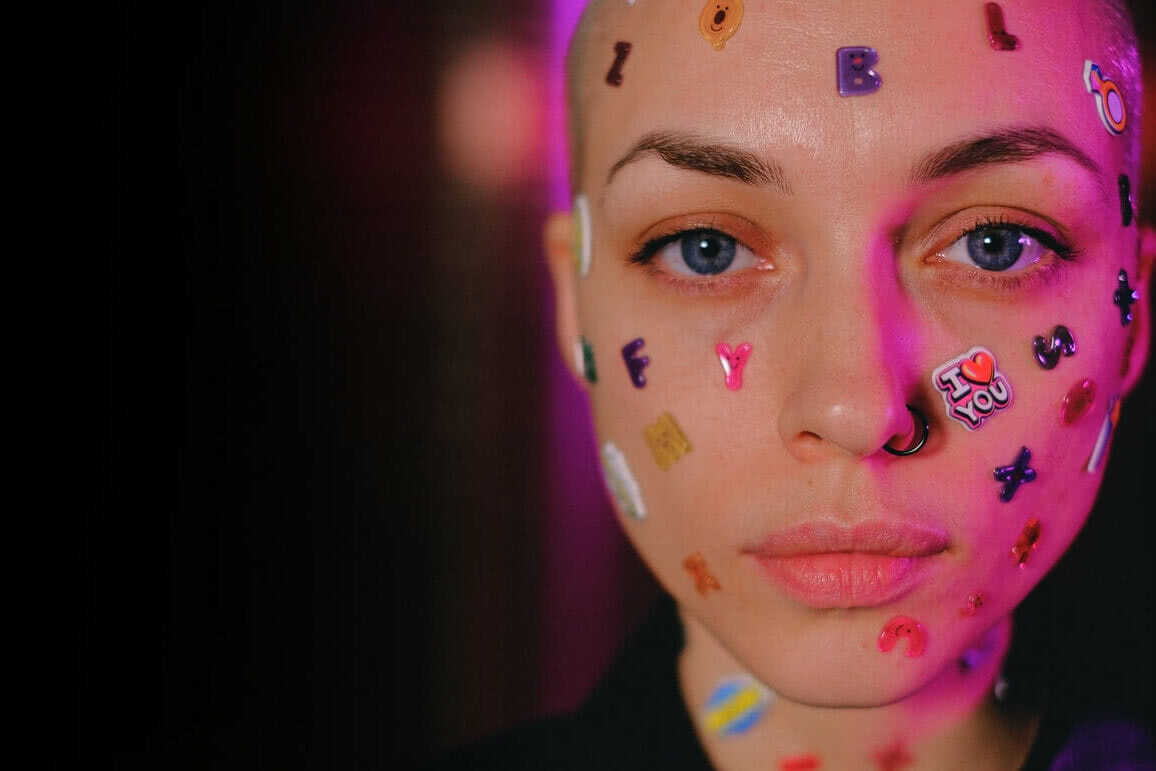 Mental health issues are among the most puzzling, intriguing, and troublesome issues in contemporary society. When the human brain malfunctions, it’s quite frequently due to complex, interconnected factors that involve the entire body. In this article, we delve deeper and uncover some of the most interesting and little-known, facts about mental health disorders.

Recent research suggests that schizophrenia may be linked to having a wider pallate. In an article on Science Daily a study at the University of Maryland quantifies for the first time just how schizophrenia appears to be linked to a wider hard palate and an array of tooth abnormalities. This insight may in turn lead to an improvement in the disease’s early diagnosis and treatment. 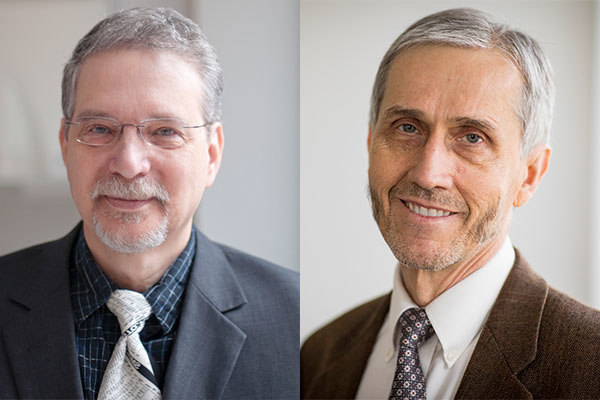 Dr. Brian Kirkpatrick, chair of UNR Medical’s Department of Psychiatry and Behavioral Sciences, says that while schizophrenia is not as common as other mental illnesses, its symptoms can be extremely debilitating.

“This palate distinction in the deficit patients could represent abnormal development during the prenatal stage of foetal development,” Kirkpatrick said. Often these neurons travel from where they were born to their final location in the brain between weeks 6 and 17 of pregnancy, when a distinguishable palate usually develops.

But that’s not the only link of Schizophrenia has to the mouth. Persons with schizophrenia are at a higher risk for oral diseases and have higher rates of tooth loss, dental decay, and gum disease, as well as poor oral hygiene and dental neglect, which can result in pain and infection processes that compromise nutrition and their general health.

Schizophrenia is a complex illness with neurotransmitter and amino acid disruptions, according to the Schizophrenia Association of Canada. This complexity has led to postulations that schizophrenia is essentially a combination of disorders.

Mental Illness in Children is Way More Common Than You Think

“Normal” is less usual than we think, say experts. WHO reports that 20% of children and young adults suffer from mental illness. That’s a high number for a population considered as “fit and healthy”. Mental illness seems to be the second major cause of death or disability in Canada. According to the stats in Canadian mental health research depression, bipolar, and schizophrenia are common. Mental illness affects one in five Canadians in any given year, and by the time Canadians reach 40, one in two have or have had been diagnosed with a mental illness. One in three Ontario high school students report a moderate-to-serious level of psychological distress, which is higher than the national average for the age groups between 15 to 24.

Drug use can also trigger a dormant mental disorder, or emerging symptoms can trigger drug use as self-medication.

The benefits of maintaining a good mental health life extend to your physical health as well. Psychological well-being has been shown to lower the risk of heart attacks and strokes in a recent study. In contrast, a lack of mental health can lead to a lack of physical health or to harmful behaviour. Growing research suggests that mental health is linked to heart disease risk factors before and during treatment.

Anxiety is widely reported that anxiety induced stressors cause muscle tension and back pain tension, stiffness, soreness, pressure, spasms, and even complete immobility.

Neurochemical imbalances cause much of biological issues as stress-induced toxic hormones from the endocrine system can damage tissues and the organs themselves. Studies show that people with bipolar disorder, schizophrenia, or depression are 2.6 times more likely to get cancer.

Johns Hopkins University found that those with serious mental illness had a 50% higher risk of hospital visits due to injury and a 450% higher injury death rate than the general population.

“Lying” isn’t the right word, because they might genuinely think their invented interpretations are real. The mechanism by which Korsakoff syndrome may this cause “confabulation” is still an unknown factor scientists studying the disorder. The majority of the time, the “lying” is not intentional but rather considered a symptom of the disease that is affecting the individual.

Stress Can Actually Shrink Your Brain

We think of mental disorder as a malfunction and brain injury as a physical problem. Brain damage doesn’t require drugs or trauma. Cortisol as well as other toxic substances produced by our body can actually cause brain damage. Many animal species, including humans, store drug-like chemicals that aid in the fight-or-flight response. Long-term stress or a stress-inducing mental illness in modern life can cause chronic chemical release. Cortisol, the “stress hormone,” can kill brain cells, impair brain function, and cause cellular atrophy. A diminished ability in older patients to control cortisol levels may well be linked to conditions such as Alzheimer’s disease due to the neurological degeneration effects of cortisol.

Emotional and metabolic regulation, as well as long-term memory, can be affected by stress even in healthy individuals. The Hippocampus, the part of the brain responsible for long-term memory, can shrink if anxiety and depression are left untreated. Emotional regulation is thus an important function of the hippocampus. When you’re in your 30s or 40s, the brain’s overall size begins to shrink, and the rate of shrinkage increases as you get older.

Depression Is Related To Your Living Environment

Depression is usually perceived to be an example of an internal mental imbalance of some kind. However, recent studies suggest that the living environment in which we live may have a significant impact on the risk of depression in human beings. To prevent depressive mood disorders, planning should take into account the adverse home environment, including poor housing quality, non-functioning facilities, lack of green spaces, noise, and air pollution the results of 44 studies. In addition, light that is excessively bright at night can disrupt sleep, which in turn can disrupt mood. The degree to which our environment is cluttered and disorganised has a direct bearing on our mental health. An untidy house is a breeding ground for mildew, dust, and other allergens. Studies have shown a link between the amount of clutter in your home and your weight. When you have a lot of clutter around, you’re more likely to eat unhealthy foods than healthy ones. An overly messy and disorganised home can even harm your personal relationships.

Psychologists have known for a long time that a person’s environment can affect their mood and mental health, and that mental health services are not always available in all the areas in which people live. It has been found that a clutter-free and minimalistic home environment can boost happiness and reduce depression in a study involving a sample of 1,000 people from across the United States.