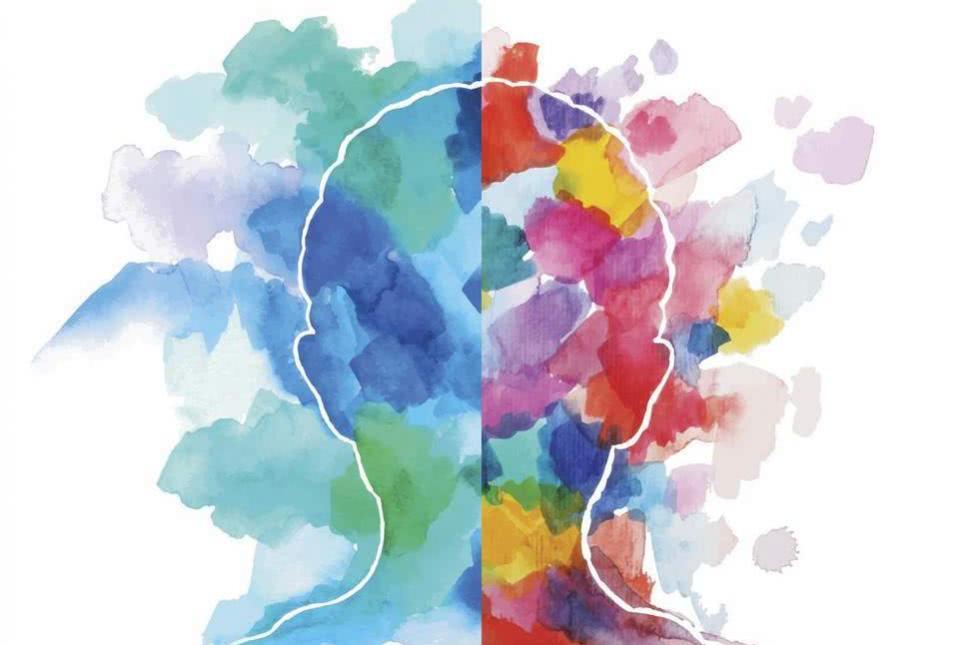 In relationships, it’s important to know what each person’s rights, roles and duties to the relationship are. If the rules are not clear, it leads to confusion, finger pointing and misplaced blame and growing resentments that could otherwise be avoided. Excessive blaming is unpleasant and can break down critical communications, even in long-standing relationships. Sadly, it often happens simply because we don’t have clear relationship boundaries in place or the inability to clearly communicate the crucial boundaries and where we all operate within them.

What are Relationship Boundaries?

In relationships, we often take privileges for granted. Unfortunately, we don’t always use the same yardstick when we decide if something is acceptable. For instance; socialising after work may be okay for you, but not for your partner waiting alone at home.

Some of us also find it hard to say no, while others apply strict rules before agreeing to something. And sometimes we don’t have control over something and then we need others to allow it without blaming us.

Good relationship boundaries are rules that define peoples’ separate rights and duties in a healthy way. It spells out each one’s responsibilities, but also leaves fair space for their own feelings and opinions and allows them to do certain things their own way, without being blamed or feeling guilty about it.

Without this interpersonal contract, you can be unfairly blamed for things you’re not responsible for or can’t control.

The Trouble with Weak Boundaries

With weak boundaries, accountability can be distorted and you can be unjustly punished.

Tom always takes care of the family car, including filling it up with fuel and checking that everything’s in order. One day the car runs out of fuel and the family is stranded. Tom blames his wife, Susan, for not reminding him to fill it up. Instead of admitting his error, he deflects it onto her. Though Susan is not really guilty, they never actually agreed on who is responsible for this, so she absorbs the blame, but feels unhappy about the issue and sulks for days.

Here’s an example of how confused boundaries can destroy relationships:

Mary spends a lot of private time on her mobile phone. Her husband, Bill, feels her exchanges with a male friend are too intimate and confronts her. She accuses Bill of neglecting her and making her feel lonely, forcing her to confide in her male friend. They had never agreed on rules about this – Mary takes advantage of it by blaming Bill for her behaviour and for violating her privacy. She avoids liability and tries to make Bill feel guilty. Bill retaliates by looking for his own female sympathiser.

Codependents are over-responsible for the needs of others. They have to take care of them and solve all their problems. They also tend to pick partners who are quick to pin their faults on other people. In such an imbalanced relationship, the codependent must cope with all the responsibilities, while the other person sidesteps it and holds them to account for it.

Normally it’s a good thing to help people in need, but people-pleasers can go overboard. Often, they feel driven to solve another person’s problems – even when they are not responsible for it. Sometimes this happens simply because they want to feel needed or admired by others.

Codependents and over-eager people pleasers can enable others to maintain unhealthy habits and painful blaming tactics that foster discontent and anguish.

This is an example of codependency, people-pleasing and enabling:

Harry has a late-night drinking session. Next morning he’s too hungover and groggy to go to work and stays in bed. He makes no effort to contact his employer. His wife, Sally, phones his work and tells them that Harry has flu. She warns their children to stick to the same story if someone calls.

Harry expects Sally to protect him – and she’s a willing slave because she’s codependent and wants to please him. She justifies her actions with all sorts of excuses. The children are unwilling participants, but they have no choice – they are involuntary codependents.

If the couple had proper boundaries, Harry would have had to answer for himself and may have been punished for his behaviour. But now he can carry on being reckless because he knows Sally will always be there to rescue him. She’s enabling him and setting a bad example for the children.

In some cases, these boundaries are unable to be repaired and in other cases, there is room for guided growth and meaningful rehabilitation through different modalities of therapy such as CBT, Trauma Work or other routes decided in consultation.

Dysfunctional Families and the Cycle of Blaming

In dysfunctional families, parents are usually expert blame shifters. At least one parent, and sometimes both, have unrealistic demands and frequently criticise other household members. Spouses and children are often unfairly blamed for causing problems and provoking conflicts. Kids may be burdened with tasks meant for adults, and punished if they complain or fail to do it properly.

Dysfunctional families expose children to confusing boundaries and condition them to take the blame for problems. As a result, they stick to the blame rule when they become grown-ups.

Many children from such backgrounds turn out to be codependents or suffer from abandonment based issues and tend to pick friends and partners with similar traits, partly because they are used to it, but also because it serves them better.

In dysfunctional families, children are expected to put their parents’ needs above all else, with scant regard for the children’s’ own needs. To force their cooperation, they are often bullied and blamed by one or both parents.

When your parents don’t pay attention to your emotions and don’t separate your needs from theirs, you feel unimportant, neglected, lonely and insecure. And the constant blaming leaves you feeling guilty and worthless.

Poor parenting can cause everlasting bonding and relationship issues. Youngsters don’t know they are not responsible for their parents and they grow up with this twisted view that being a slave to the needs and feelings of others is normal.

Within reason, children should be allowed to have their own feelings, opinions and interests. When parents sweep aside their needs, it tells them they don’t matter and they should only worry about pleasing other people.

Relationship boundaries should be discussed, especially in intimate relationships, and the rules agreed upon. When clear boundaries are set in advance, it prevents quarrels and discontent. Some couples even draw up written agreements to prevent “You said, I-said” arguments later.

To determine your own boundaries, you can start by making a list of important things that you like and dislike. Then draw up a list of the things you can and cannot control. This will be your guide to your own sustainable boundaries.

To set up relationship boundaries, draw up a list of things that you feel you can accept responsibility for, and what you feel your partner or other members of your family should take care of. When both partners have prepared their lists, you can discuss it and agree on appropriate rules for everybody.

Once the boundaries have been set, each person must take responsibility for their own actions. This means pondering the terms carefully before committing to it. Decisions made solely to please others can actually hurt a relationship in the long run.

Boundaries must be reasonable and acceptable to all concerned. Sometimes, you have to compromise and provide for the feelings and beliefs of others. It’s not as simple as it seems, as some things can be rather difficult to agree on. If you run into a problem, a relationship counsellor can help you. Recovery Direct operates both an inpatient and outpatient rehabilitation centre in Cape Town that works with families and individuals on a broad range of codependent relationship issues through talk therapy. The centre is based on a care model of treatment that conclusively looks at the individual circumstances of each situation and works through the issues via our multidisciplinary counsellor teams for the most effective and workable solution in each client case. The treatment centre additionally works with a broad range of substance and behavioural addiction issues.