What happens to one member of the family has an impact on all members of the family. A disruption in one system causes a disruption of the entire system. We work with the family as an allied unit, understanding that many circumstances are connected and that we are working toward a solution for everyone.

Family therapy is never about blame, shame, guilt or fear. Family therapy is about creating a platform to resolve locked issues that have happened between family members. We examine the assigned roles and events that have occurred within the family structure and how these roles and scenarios can establish a path forward.

Recovery Direct has proven that the recovery rate of the entire family is significantly accelerated when each member, individually and collectively undergo counselling support alongside the initial patient.

Systems therapy is also known as family therapy and relational therapy. The family is the system of which one person is a member of biological, legal, geographical and historical ties. According to the founders of systems therapy, human problems are core problems that arise between people who are members of their respective family systems. The underlying idea is that if one of the members has a problem in a system (family, partner relationship) the entire system may be disrupted. Conversely, one can help an individual by strengthening the entire family system. This harbours a far more effective treatment methodology and recovery ecosystem in which the affected individuals can progress.

Ultimately, family therapy is a form of treatment where a therapist works with the greater family instead of only working with affected individuals. The purpose is to make the family work as a “social unit” by making alterations to the formats in which they communicate and behave toward each other.

In Western culture it is common to understand family therapy in relation to traditional social work, however, this is not the only context where family therapy applies. With addiction in the family, there are frequently more complex boundaries and coping mechanisms that need to be addressed before meaningful progress can be attained.

Family therapists can have different backgrounds and base resolution theories off a range of models dependant on particular working mechanics of the family in therapy. One of the more common themes is creating the train of thought (within and from the family) as to what an optimally functioning or ideal functioning family should be and then normalising expectations. Following this, constructive paths can be laid down, tasks can be instilled and guided techniques suggested in order to re-establish the family as a unit.

The concepts of family relationships and their importance to childhood development has been with psychologists and psychiatrists as far back as the 1900’s. However, the idea of ​​gathering the family together and working directly with all relationships is a far more modern concept (even by today’s standards), made popular by the wide-spread adoption of marriage counselling and parenting counselling.

Several therapies, models and techniques were developed in the United States in the 1970s and 80s. These were partly based on an experience that it was not always enough for patients to work in isolation; it had to happen inside the family circle in order to prevent relapses. Some therapists went so far as to assert that when one member of a family did not work socially, it was because the member was demonstrating the family’s greater dysfunction, thus contributing to the rest of the others being able to function.

To correct such a dynamic so that everyone in the family could function progressively would be to aid the primary patient in the context of its greater unit. Working methods could be varied according to what one considered would work best in relation to the family, their social backgrounds and the objectives of treating the patient.

Addiction affects the whole family no matter what substance is used or behaviour conducted (alcohol, drugs, gambling, work, sex or anything else). Families spend so much time looking past the immediate problem or pretending nothing is wrong than actually getting down to the uncomfortable task of addressing the present situation with the affected person. Addicts frequently use this time and oversight to plan or “hide” their addictions or manipulate the family to inadvertently accept and support their addiction. This can and frequently does happen over years (especially with respect to drugs like alcohol).

There are a thousand excuses that further enable addicts to continue their addictions and over time many families get caught up in the excuse cycle to such a degree that they land up further enabling their loved ones, making the process of recovery exponentially harder. Understanding these cycles and interplay relationships is fundamental in establishing the right boundaries and support structures required to free addicts of their addictions.

As the closest family to an addict, abuse will cause a wide range of counterproductive feelings and emotions. Often these emotions include anger, guilt and shame over their own, and perhaps lack of action – a sense of impotence that is important to solve. For the family, abuse abuses everyday, and what was completely unacceptable a few years back has suddenly become everyday. Children and spouses must take the role of the one who monitors and controls or takes responsibility for the addict.

Breaking this cycle can be a difficult process and often requires specialist help. However, it is important that both the dependent and the close family members each embark on this process, taking responsibility for their own actions and well-being whilst being supportive and empathetic to the greater process of treatment.

Our family therapy services provide deeper insights into the mechanisms and roles that arise in a family conflicts, with any substance addiction or addictive processes in play. Understanding is crucial for the shifts required to beat addiction and live a life in sobriety, away from self-defeating behaviours.

A large proportion of addicted individuals have a very low self-esteem. A family is only functioning well if everyone begins to understand the sources of these emotions and makes progressive steps to support individuals that are not in a capacity to support themselves.

In Bowen’s theory, a triangle – a relationship between three people – is the smallest stable relationship unit. Although two-person relationships can exist, family systems theory assumes that these relationships are prone to becoming unstable as one or both partners become anxious. Though emotional triangles have the potential to be stable for everyone involved, they often are not. A frequent scenario found in emotional triangles is that two people are in agreement with each other and the third is in conflict with them. This can lead to interpersonal and emotional problems for the person in conflict with the others.

When a relationship between two people or groups is fraught with difficulties, one party may decide to cut off emotional contact with the other in an attempt to ease the tension. Though this may bring some short-term relief, cutting a person or group off emotionally may cause more stress in the long term because it leaves the underlying problems unresolved. 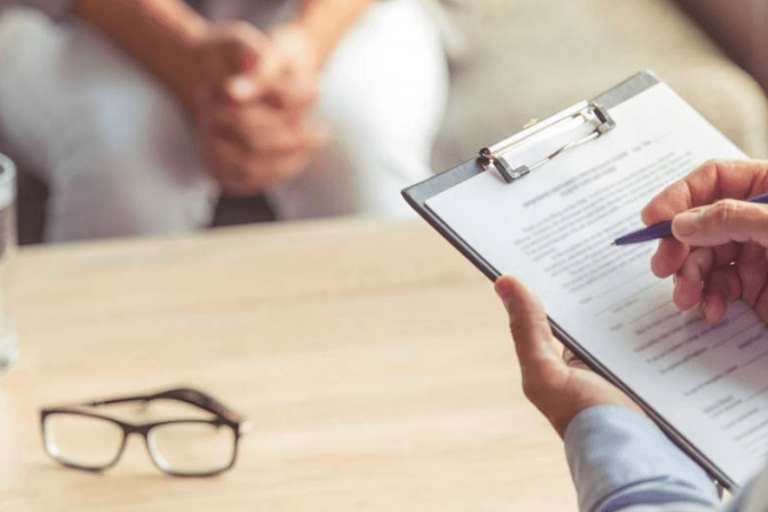 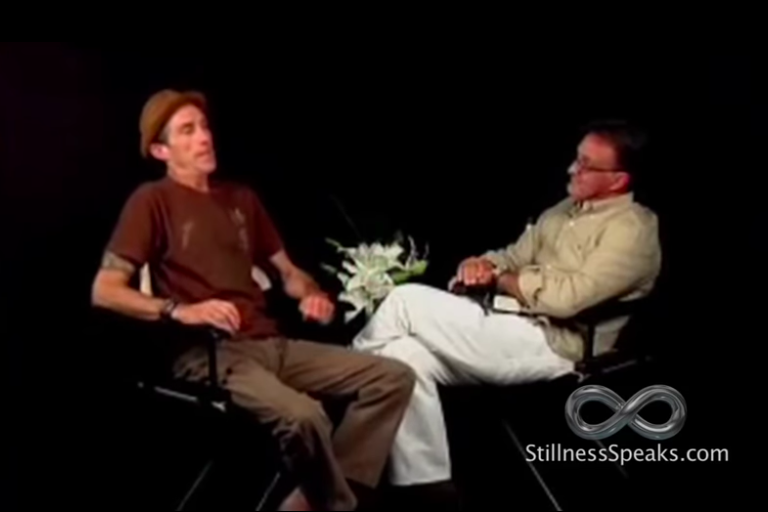 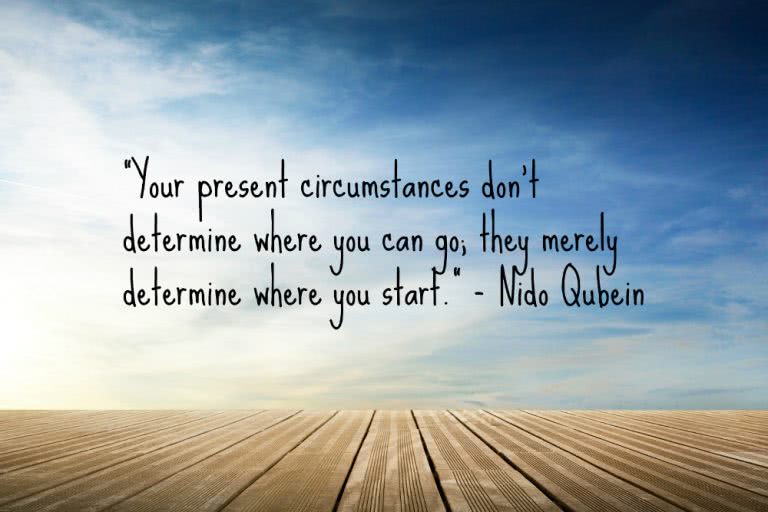 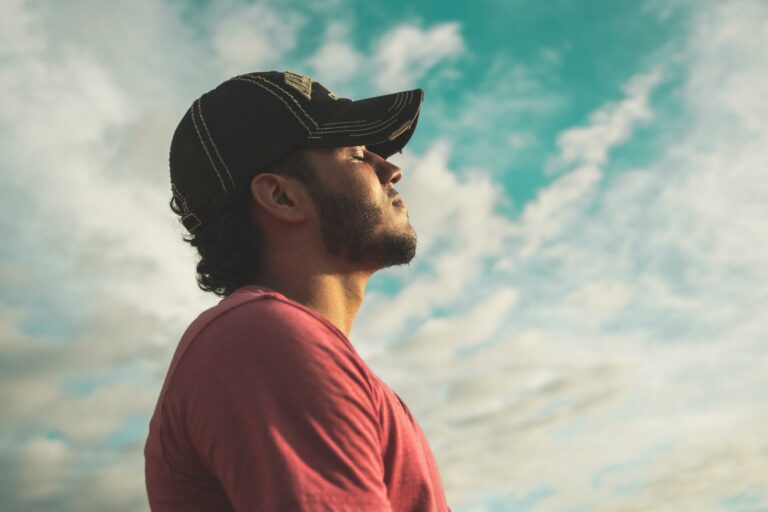 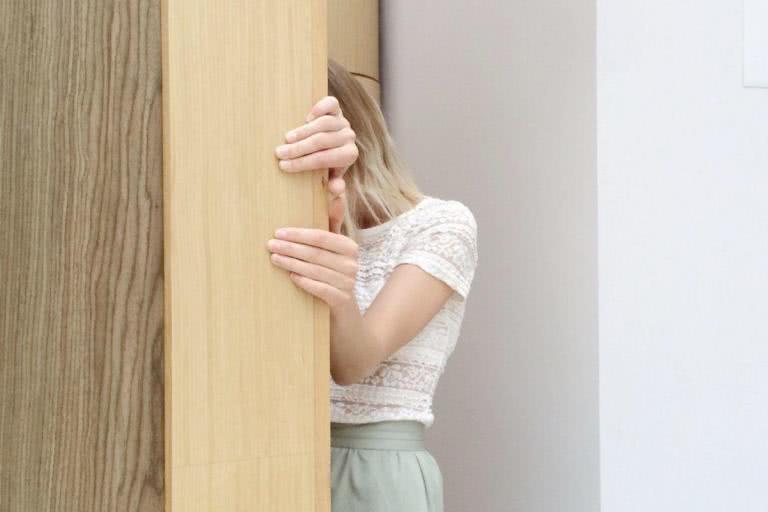 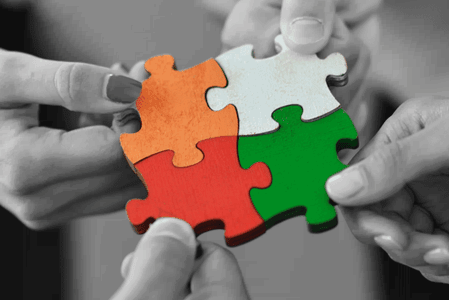 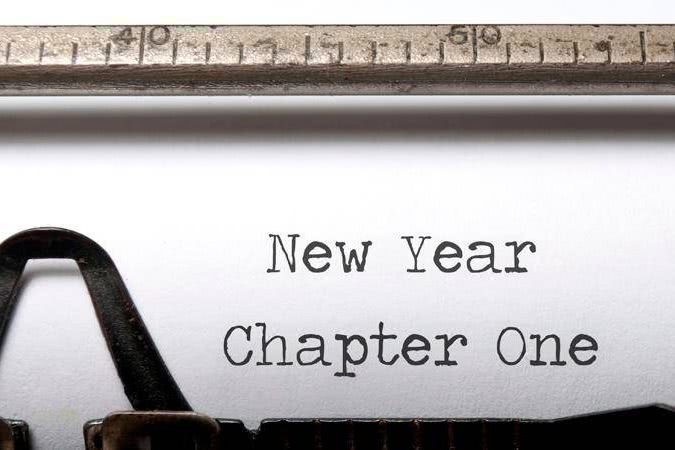 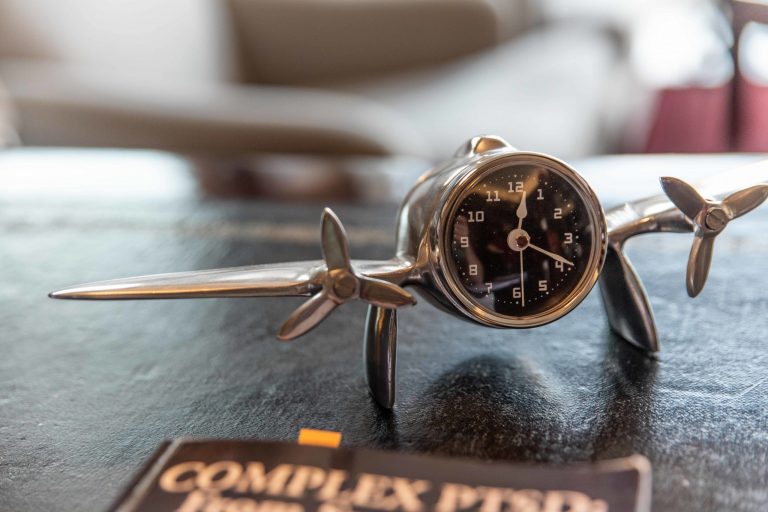 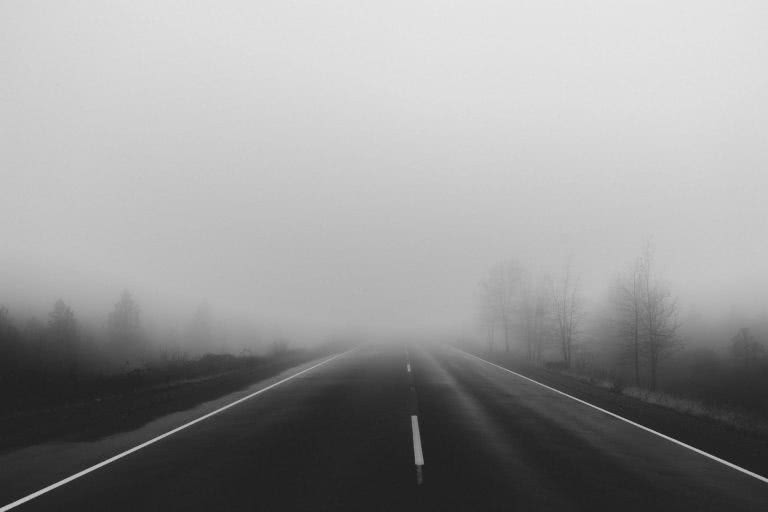 Navigating The Rocky Road of Addiction 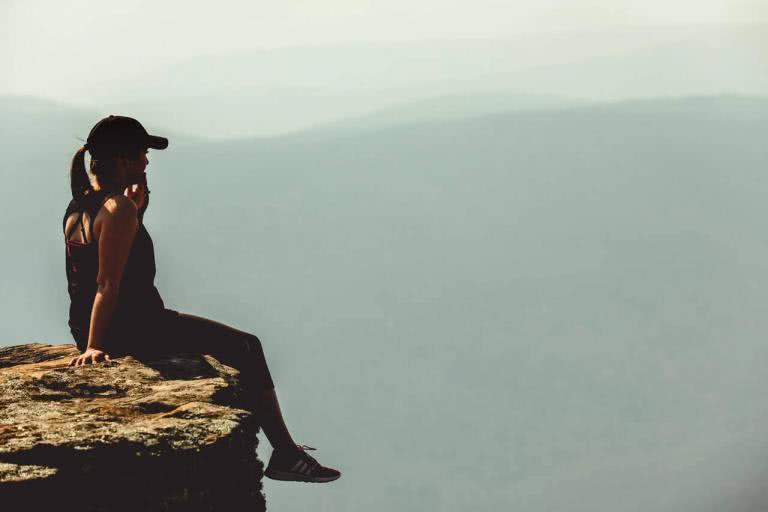 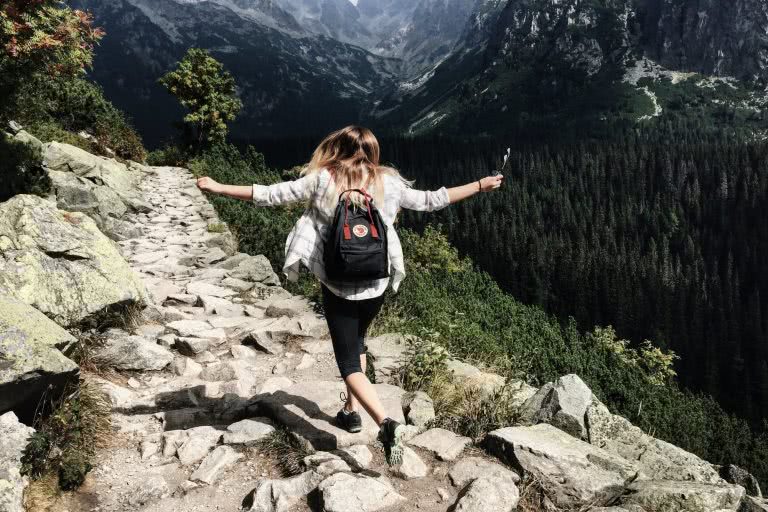 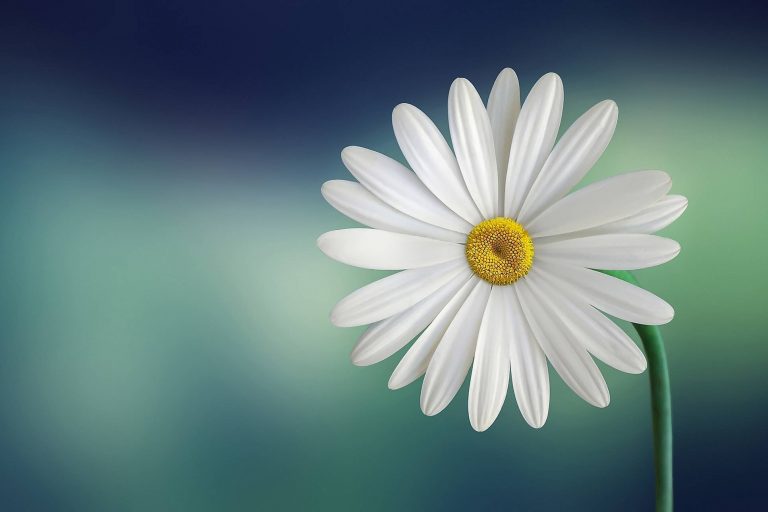 What Is Symptomatic Drinking?

Time to prioritise yourself

Harness the mental agility to manage your life again. Fine tune your mental-health and wellbeing inside of South Africa’s leading care centre.