How To Tell When You Are Addicted to Cocaine 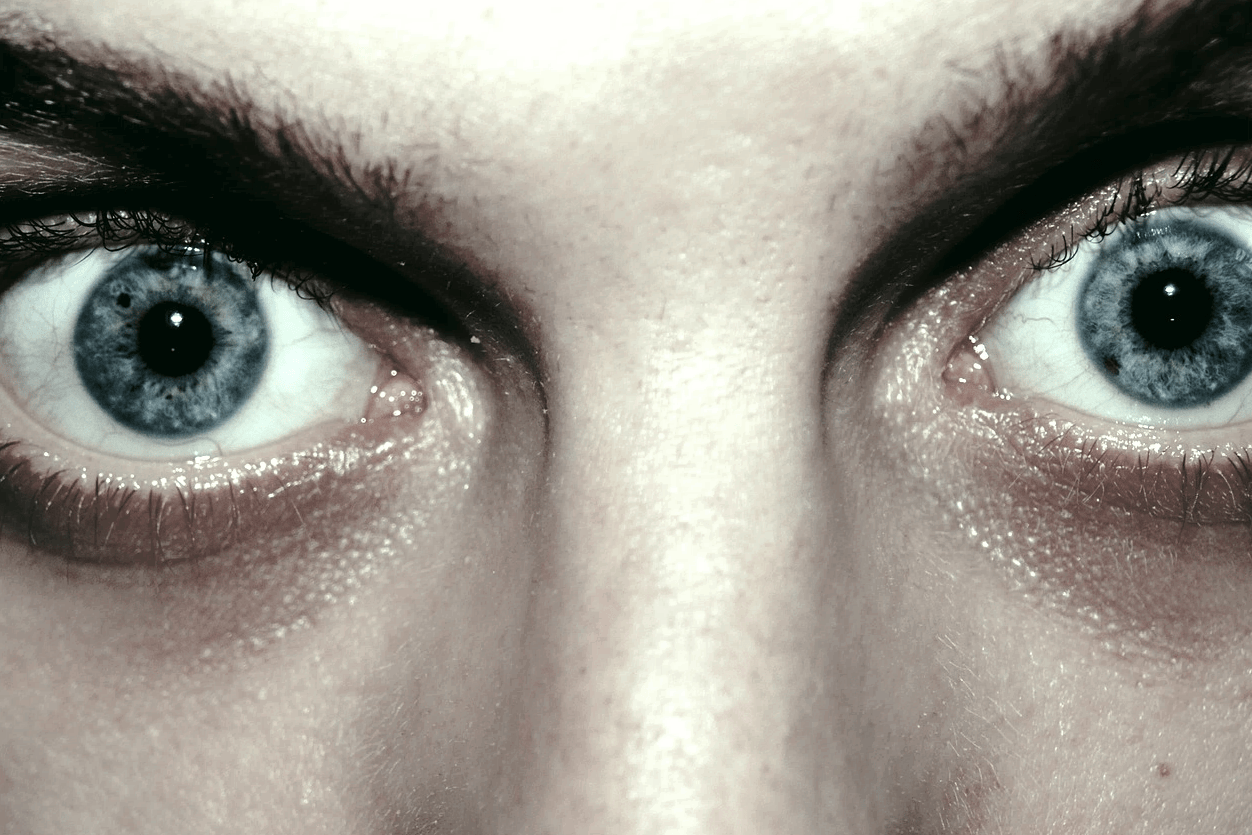 Cocaine is a seductive drug. It lacks the normal physical “hangovers” of other drugs and the reek of alcohol and marijuana. As such, it appears less harmful, but this is deceptive. What many people do not know, is that it very quickly leads to severe psychological dependence. Cocaine is, in fact, one of the most addictive and deadliest drugs in the world.

If you have been caught in the cocaine trap, or if you suspect that someone is using it, then you should obtain urgent professional advice. There are specific factors which differ from one individual to the next. These need to be evaluated by a trained specialist for the best results. In the meantime, you may find useful general advice about the drug here.

Take this self-test to see if you have a problem:

If you answered YES to one or more questions, you should seriously consider getting professional advice.

What cocaine is and what it does

Cocaine is a powerful stimulant of natural origin; the drug is extracted from leaves of the coca plant (Erythroxylon coca), found in the Andean highlands of South America. The alkaloid content of coca leaves is relatively low, between 0.25% and 0.77% and requires a process called “acid / base extraction” to separate cocaine from the plants.

On the street it has names like crack, coke, cola, chalk, blow, bump, dust, flake, nose candy, snow, sniff, toot, white, sprinkle, etc. It can also be mixed with other drugs and sold under other street names.

It is available as a soluble white powder and an insoluble, crystalised version that comes in blocks or broken chunks. It is injected, snorted, smoked, inhaled or rubbed on the gums. When smoked, it makes a crackling sound, hence the popular reference to “crack”.

Dealers mix cocaine with other powders and cheaper additional drugs. The added drugs create further addictions. As buyers never know how strong the mix is, there is a high risk of overdosing, especially whilst intoxicated.

Dealers often charge new customers a lower price to draw them in, but it is actually an expensive drug. As soon as you are hooked, the dealer increases the price considerably. To maintain their habit, addicts may turn to crime to finance their purchases.

Users develop tolerance and must take progressively more cocaine to get the same effect. Soon, they need large volumes just to avoid the withdrawals. Once addicted, they focus intensely on the drug. Other interests, relationships and obligations are neglected. They can not, on their own, stop taking it.

The worst danger of cocaine is overdosing, even for experienced users. It reflects in the high percentage of cocaine-related hospital emergencies. Medical help is usually not summoned timeously. It results in lung and kidney failure, brain haemorrhage, coma, heart attacks, strokes, seizures and sudden death.

The health effects of cocaine abuse

Addiction is a more complex problem than most people realise. It depends on many influences which are specific to the individual. It is best to personally consult with a trained mental health worker, rather than going on hearsay and random opinions before deciding on a course of action.

Abusers often resist treatment, because they fear the withdrawals or they imagine a bleak future without drugs. They may be anxious about loss of income or reputation, and so on. They employ various manipulative methods to avoid separation from the drug.

It can be difficult for the average person to convince a resistant drug user to accept treatment. However, professional therapists are proficient at motivating abusers and they know how to consult with employers. Reputable rehab centres will be able to assist you with these obstacles.

Modern treatment methods effectively soothe the withdrawals and heal the underlying emotions that preceded the drug usage. It also includes preparation for dealing with awkward events after patients had finished the treatment program.