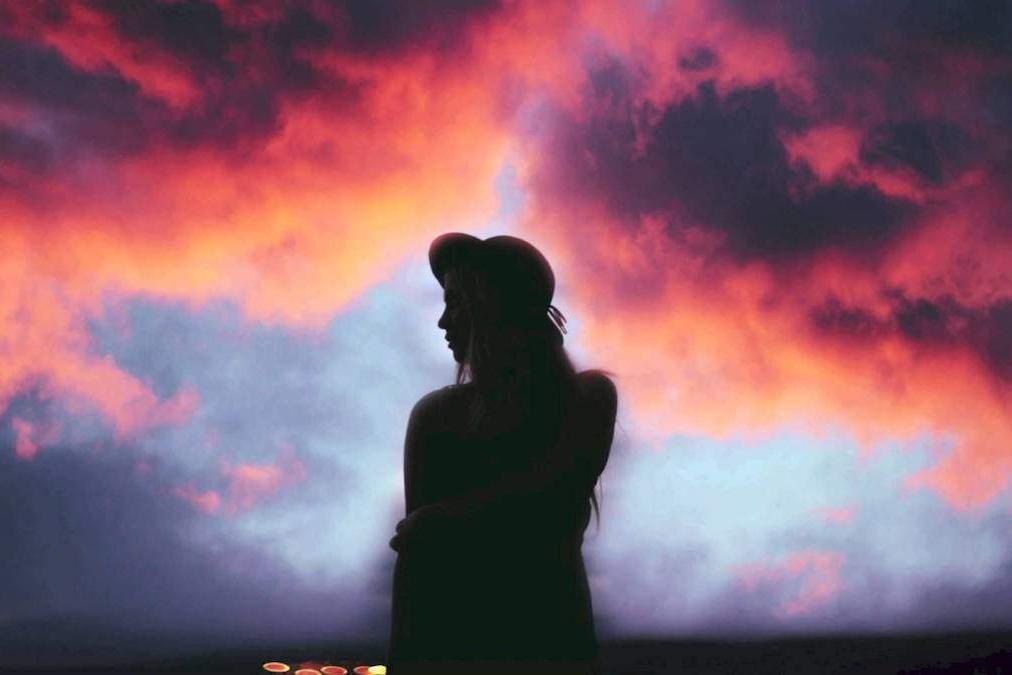 The pronounced toll of developmental trauma

Research has shown that childhood trauma is associated with more severe degrees of psychopathology than with trauma encountered in adulthood. It also indicates that childhood abuse creates a stronger current for drawing victims into the maelstrom of long-term post-traumatic stress disorder.

In studies, specific responses were wide-ranging and more prevalent in the wake of certain types of childhood abuse, but overall the results reflect more entrenched symptoms of anxiety, depression, dissociation, misattunement, phobias and substance abuse tendencies in early-life trauma victims than in those who encountered it later.

The premise is that early exposure to trauma may be more harmful because children are less capable to identify and organise their trauma responses coherently and are more vulnerable to adverse brain development.

Developmental trauma instils changes in neural pathways that affect emotion-regulation, as well as hormonal and other functions. The corrupted neural circuits catalyse a host of mental and bodily dysfunctions. For as long as the stray neural pathways remain in limbo, cognitive disruption, and other anomalies caused by it, remain active.

Childhood brain development occurs in stages that can, roughly, be summed up as follows:

The first developmental phase establishes autonomous controls like basic bodily functions, expression of needs and reaction to threats. When children sense abuse or neglect during this phase, their anxiety can be so intensely focused on the lack of nurturing and protection that the development of healthy emotions and relationship bonding during the second phase is misdirected or obstructed.

Sensory awareness of abuse, neglect and threats affecting a child’s security can also develop after the primal stage and cause the same derailing effect of intense preoccupation with the lack of caring as it would have had in the first phase.

In addition to the disrupted second-phase bonding and relationship issues, persistent exposure to abuse and an ongoing fixation on primary threat reactions, like the so-called “freeze-flight-fight” response, can entrench further emotional dysfunctions and a variety of comorbidities.

Of course, the developmental process is much more complex and some developmental processes overlap, but the end result of abuse is that children are forced to adjust to their abnormal situations by formulating their own adaptations to meet their emotional, physical, environmental and social requirements.

Ultimately the multiplicity of malignant influences and maladaptations, or cause-and-effect, can steer the adolescent and young adults to become less tied to concrete realities and to start manufacturing their own realities, which largely rules out healthy synchronisation with what society deems acceptable normal behaviour.

Among the aggravated pathologies generated by developmental trauma are the following:

Fortunately, our neurological structures are capable of performing reparations by means of a process known as neuroplasticity. This innate ability, present in all of us, to re-wire the nervous system pathways, enables us to change our thought processes and, consequently, our responses and behaviours, if we know how to correctly engage the process.

The remedial process followed in psychotherapeutic rehabilitation consists of an array of integrated techniques aimed at neutralising the anticipations and other complex legacies of childhood trauma. It includes eliminating vulnerabilities and comorbidities, establishing healthy boundaries, developing new perceptions, as well as normalising interpersonal relationship management and dyadic bonding skills.

Despite the proliferation of expedient self-healing tips and the promotion of prescribed medication, the application of professional cognitive therapy is widely accepted as the most effective healing process for severe mental effects such as post-traumatic stress disorder.

In our last article, we covered the topic of childhood sexual abuse or CSA these trauma topics will begin to cover more specific cases of post-trauma and complex post-trauma issues. You may be interested in having a look at emotional neglect, attachment and abandonment trauma, and destructive behaviours.

Please note: Health-related guidelines disseminated in online media, are aimed at a broad public audience – It is essential to obtain personal advice from a medical or mental health specialist for your individual conditions and circumstances.