The Impact of Emotionally Neglecting Children 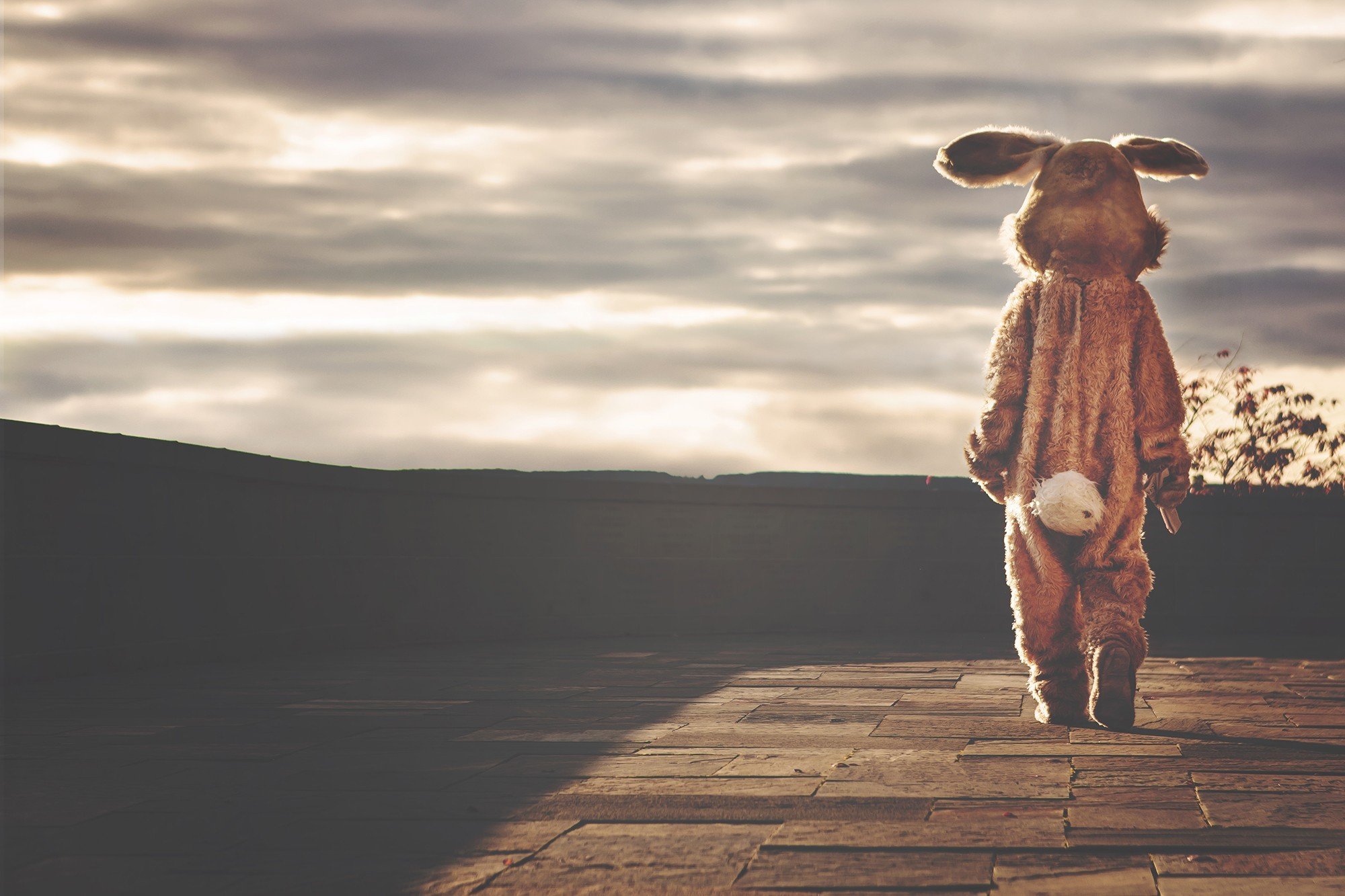 Predictability and continuity during childhood are critical components for the development of healthy emotional self-regulation. Lack of wholesome nurturing and protection of children by underperforming parental role models can alter neurological pathways in the brain, derail mental development and become fixated to a range of unhealthy responses as adults.

The missing pieces of childhood trauma

Unpleasant sensations and maladaptations usually persist throughout childhood and can manifest into adverse adulthood behaviours. The patterns can become so fused into the adult’s mental processes that it may subconsciously steer them to pass on their abnormal childhood behaviours to their own children. Many people can even be oblivious of the true cause and effect and rationalise their behaviours to justify their actions when confronted.

For the same reasons, they may also inadvertently avoid passing on some of their aversions. For instance; if rigid discipline caused abject misery in their childhood, they may refrain from instilling functional discipline in their own subordinates. Both conditions set extreme boundaries, far from the acceptable or average level, with a high probability of resultant malfunction distress.

Although adult trauma victims usually have acute memories of unpleasant childhood experiences, they may be unaware of the true reasons for their adulthood anguish or the possibility of suffering from a range of complex trauma responses. They may even accept that their unpleasant retaliations are simply character traits or unavoidable parts of their being. They can also be unaware that they are influencing or conditioning subordinates to emulate them.

Adults who were maltreated in childhood can impulsively or autonomously respond to integrated behaviour that they have been conditioned to accept as a normal part of life. They tend to re-enact their childhood lifestyles and traumas, either as perpetrators or avoiders, and to pass these impulses on to their children and others.

Awareness of the real cause-and-effect syndrome and available treatment options will help victims of developmental psychopathology to find balanced solutions for themselves, and to avert passing it on.

Examples of childhood neglect and abuse

When parents or primary caretakers subject children to harsh conditions, such as those listed below, they are vulnerable to lifelong emotional scars and post-traumatic stress.

Physical neglect: Failure to provide reasonable housing, nourishment, water, clothing, hygiene or health care. Ignoring incidents or information about physical bullying or sexual exploitation. Reckless decisions without considering the effect of potential negative outcomes on children. The general disinterest of a primary caretaker in the physical condition or wellbeing of a child.

Emotional neglect: General lack of bonding with children, including disregard, dismissiveness, distancing, misattunement, disassociation, heedlessness, carelessness, oversight, inadvertence, inattention, unconcern, inconsideration or indifference. Ignoring or not communicating with children during periods of separation from them.

Note: Even when nourishment or other essentials are not withheld on purpose and are due to circumstances beyond the control of the provider, children may still experience it as traumatic. Emotionally neglected children can end up feeling deeply alone in later life with unnecessary feelings of guilt, self-anger, low self-esteem, or a sense of being deeply, personally flawed or “not enough” in many ways an “out cast”. For adult children of emotional neglect and affectional neglect may have dire consequences, including failure to thrive or the persistent need to “prove themselves” or “not engage” or a host of other emotional and behavioural issues.

Analysis and treatment of trauma

The neurological legacies of trauma are highly intricate mental elements and the complexity is elevated by comorbidities which usually accompany PTSD. It requires a dedicated psychotherapist to successfully conduct deep mental exploration to determine the extent of the symptomatology.

Medication prescribed by a qualified mental health professional can be beneficial for symptomatic treatment, but specialist cognitive therapy designed for the specific individual is the recommended procedure for long-term relief without the drawbacks of medication.