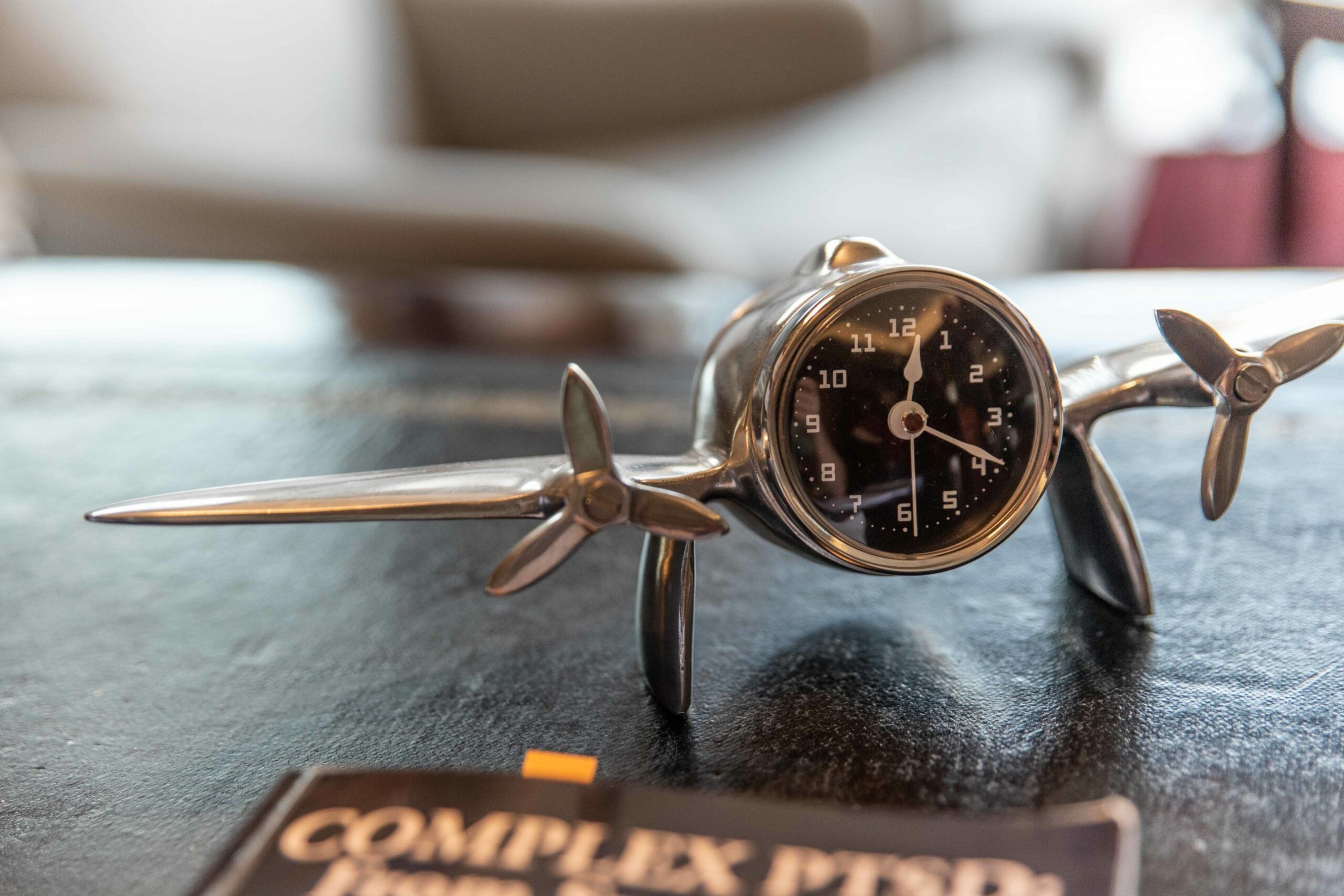 The conclusions to a case study conducted by from a chronic dispensary unit in Cape Town South Africa found that female patients and middle-aged people were the most usually prescribed Benzodiazepines (BZDs).

The most commonly prescribed Benzodiazepine of the study was clonazepam, demonstrating a predilection for long-acting BZDs. The most prevalent therapeutic indication was epilepsy, and antiepileptics were the most commonly prescribed concomitant medication class, showing that BZDs play a key role in the therapy of epileptic diseases in the public sector. Future research should cover the private sector, as government laws have a significant impact on BZD usage patterns.

Benzodiazepines (BZDs) are very efficient hypnotic and anxiolytic agents that are among the most often used medications in the world, although they come with a number of drawbacks. It’s critical to spot any unreasonable BZD prescribing to ensure that these drugs are used safely and effectively. There have been no studies undertaken in other African countries, and this is the sole study conducted in the Western Cape (WC) Province of South Africa (SA), demonstrating the scarcity of local research.