The Causes of Post-Traumatic Stress Disorders 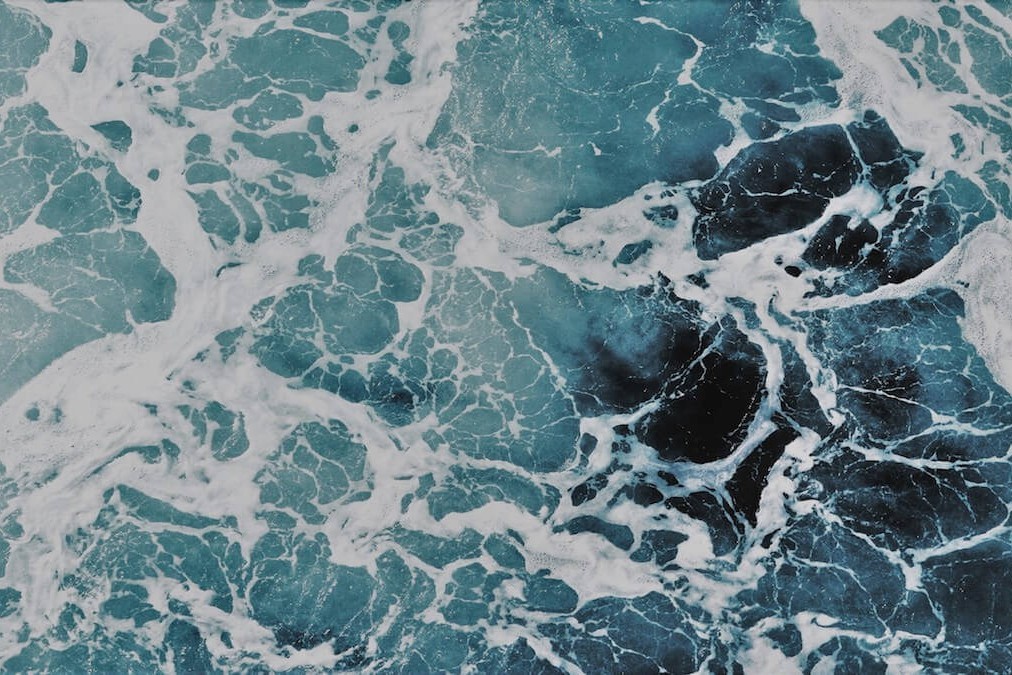 PTSD (post-traumatic stress disorder) is usually not related to transitory incident types that most of us expect to happen at some point in the course of our lifes, and are normally dealt with in a reasonably expedient manner. However, due to our diversity, PTSD can be diagnosed after any event that provokes prolonged periods of distress and anxiety.

Most people are capable of processing their emotions upon witnessing or learning of incidental trauma affecting others, but in some circumstances it can generate severe secondary trauma in sensitive observers. Similarly, intimate personal association with deaths, bankruptcy and comparable events that society accepts as common incidents of life, can manifest some of the symptoms of PTSD.

Celebrity entertainers and other highly exposed members of society, in fact any public figure persistently exposed to demanding schedules, microscopic scrutiny and the consequentially lofty stress levels, can become a victim of PTSD and so can those who are in close contact with them.

Emergency personnel, such as search and rescue workers, ambulance and medical staff, as well as employees in the private security sector, members of police forces and military combat forces are frequently confronted by horrific crises and are especially vulnerable to trauma disorders. Indirectly exposed workers, such as administrative workers and media correspondents, who routinely record such events, are also affected.

Exposure to devastating ecological disasters like earthquakes, and unnatural catastrophes like war, always leaves PTSD in its wake. While some people may recover from it in the medium term, it fosters recurring memories and persistent anxiety that can last for an excessive period of time. It can motivate them to adopt unhealthy responses that cause extended problems.

By far the most common denominator of PTSD is based in childhood trauma.

It develops in most children who are exposed to dysfunctional parental or primary care from birth or during adolescence. The children are usually subjected to a wide range of emotional and physical abuse and or neglect. In an effort to cope with their conditions and inadequate relationship bonding, they develop maladaptive methods to help them cope with their circumstances. These maladaptations may last into adulthood and can even be passed on to their own children.

Conditions contributing to the manifestation of PTSD include the following:

Other experiences: News of trauma related to an adored person, living in an unsafe neighbourhood, witnessing horrific accidents, seeing others being robbed, mugged, raped, tortured or killed, being stranded in an unsafe ecological location, intentionally or accidentally injuring or killing someone.

Symptoms of PTSD include:

The evolution of medical and psychiatric malfunctions related to PTSD has been the subject of numerous scientific studies. Brain areas implicated include the amygdala, hippocampus, and prefrontal cortex. Trauma is associated with lasting changes in these brain areas and with increased cortisol, norepinephrine and other hormonal responses to subsequent stressors.

Apart from the medical studies, large scale empirical studies have been conducted in the psychiatric and psychological fields. The findings have led to breakthroughs in medications and psychological treatment techniques. In the area of psychological remediation of PTSD and its comorbidities, it has been found that the mental rewiring of cognitive processes is the most effective procedure.

Please Note: Self-analysis and recovery strategies founded on information gleaned from the internet and random sources could be deceptive. If you believe you could be struggling with stress-related trauma, always consult a certified psychologist for personalised insights appropriate to your circumstances.