Are you an Adult Child of a Person With Alcohol Use Disorder? 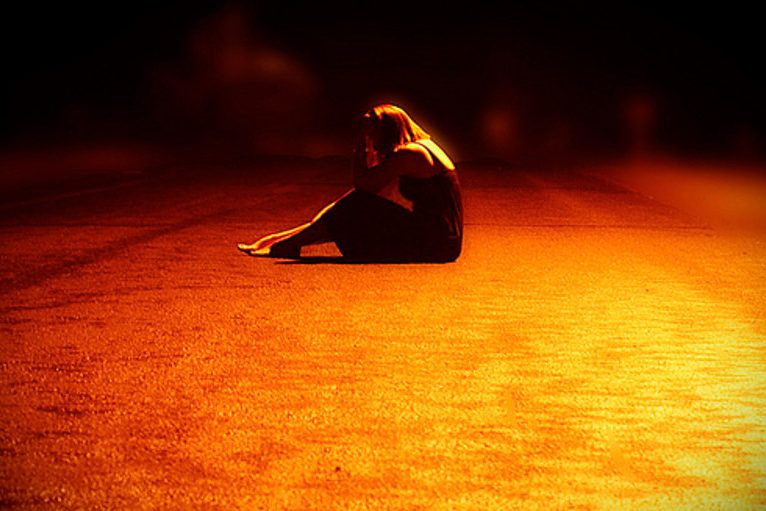 17 Characteristics That May Indicate That You Are Now an Adult Child of an Alcoholic.

The term “Adult Children of Alcoholics” (also known as ACoA or ACA) refers to individuals, usually over 18 years old, who grew up with at least one parent whose severe, repetitive alcohol use disorder disrupted their lives and emotionally influenced them in a way that still affects them in adulthood.

These individuals have been affected not only by the alcohol use disorders of their parent/s but also by what they missed out on, such as healthy parental role models, security, stability, bonding and other family influences. With effective therapy, the adult children of alcoholics can learn to identify and overcome negative patterns and suppressed emotions, leading them to live more stable, healthy adult lives.

Characteristics of adult children of alcoholics

Children of people with substance problems develop similar traits, not all of which exist in everyone. In some cases, these children develop contrasting behavioural patterns, such as becoming strictly against alcohol or conducting themselves in ways that are quite different to those exhibited by their parents.

Differences in personality, environment, and socioeconomic circumstances all affect the way we react to the world around us, but there are a number of attributes that are commonly seen among children of people with alcohol problems.

The so-called “laundry list” of characteristics seen most often in ACoA will vary from family to family:

Treatment for adult children of people with an alcohol use disorder

Although treating this problem has been somewhat neglected in the past, the emotional scars of Adult Children of Alcoholics can be effectively healed today. Identifying symptoms, their context and effects to individuals is a process that requires specialised professional guidance. It is never too late to begin a therapeutic process. Treatment consists of, inter alia:

A safe, comfortable and focussed environment are essential for successful treatment.

Alcohol remains to be one of the most frequently misused substances in the world today. Read more about alcohol addiction treatment in South Africa or read our complete guide to alcohol use disorders or “alcoholism” to find out more on the topic.