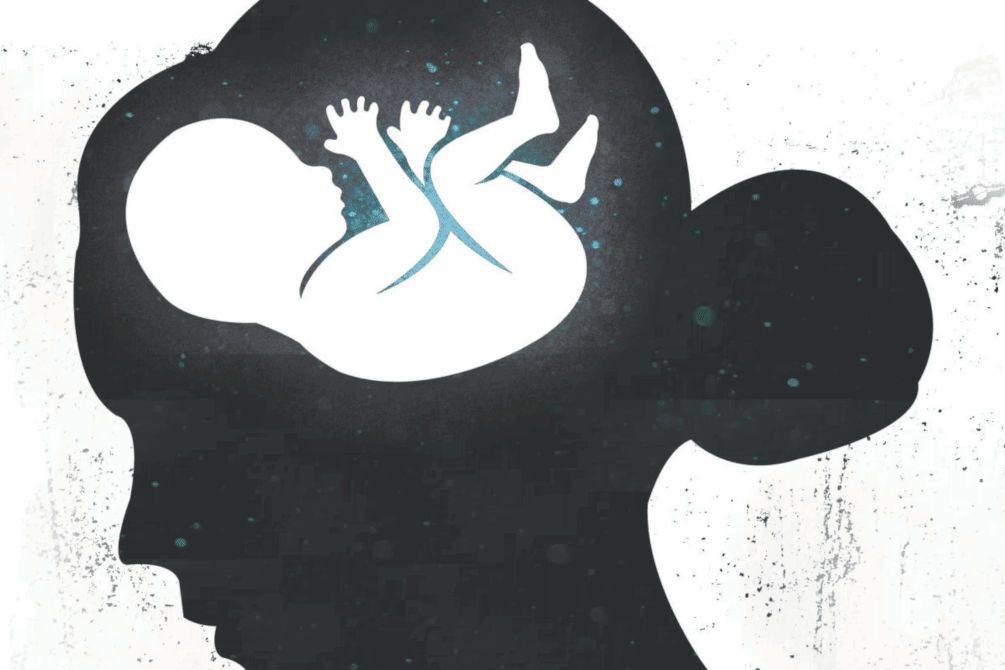 What is Fetal Alcohol Syndrome (FAS)?

FAS or Fetal Alcohol Syndrome is a condition in which alcohol causes growth problems, brain damage, behavioural problems and developmental issues in unborn babies. This condition occurs when a woman consumes an excessive amount of alcohol while she is pregnant.

FASD is a global term for the permanent and irreversible physical and psychological conditions on a foetus caused by a pregnant mother consuming alcohol.

Prenatal exposure to alcohol is one of the leading causes of abnormalities, birth defects, behavioural problems and developmental delays. A pregnant woman’s alcohol consumption can cause serious health issues for the baby which persist into adulthood. Yet, approximately 8.5% of women drink alcohol while they are pregnant.

Research done by the U.S. Centers for Disease Control and Prevention discovered that 1 in 10 pregnant women consume alcohol while 1 in 50 women binge drink.

The Foundation of Alcohol-Related Research (FARR) established that at over 3 million South African’s are affected by FAS, and roughly 6 million affected by FASD.

Binge drinking can be defined by a blood alcohol content of 0.08 per cent, achieved by consuming approximately four drinks in two hours. Very sadly, all babies who are exposed to alcohol in the womb run the risk of developing chronic, lifelong disorders known as Fetal Alcohol Spectrum Disorders’ (FASD).

The problem is that pregnant women who are caught in the grips of alcohol addiction cannot quit drinking even though they may understand the damage that alcohol causes.

FAS is one of the most common and completely preventable forms of mental disability in the world and occurs with babies of mothers who consume alcohol during their pregnancies.

What Damage Does Alcohol Cause to the Developing Baby?

The damage is serious: Large amounts of alcohol consumption carry a 6–10% chance of the baby developing fetal alcohol syndrome which is characterised by prenatal and postnatal growth deficiency, mental retardation, specific craniofacial dysmorphic features and behavioural changes. Smaller amounts of alcohol consumption cause “alcoholic effects” which may manifest in intellectual impairment, behavioural changes and growth disturbances.

The Developmental Risks of Consuming Alcohol While Pregnant Include:

As is evident from this article, drinking during pregnancy can have harmful effects on the organs and Central Nervous System of the developing embryo and fetus. Because of this, it is absolutely essential to remove all alcohol consumption during pregnancy altogether or keep it to an absolute bare minimum. With this said, it is still challenging to define the minimal dose that will have an effect on the developing embryo.

The Physical Signs of Fetal Alcohol Syndrome May Include:

Fetal Alcohol Syndrome Disorder (FASD) has a massive impact on healthcare, educational and correctional services. It is a serious public health, social and economic issue that affects millions of people in South Africa placing incredible strain on the taxpayer and public services.

FARR’s Leana says that it has become socially acceptable to abuse alcohol in South Africa. “In all the studies we’ve done, when we ask what sensible drinking means, nobody knows. They say we drink until we tip over, and if I don’t drink, I’d be the only one in my circle not drinking.”

According to studies by the Medical Research Council, women from lower socioeconomic backgrounds are unlikely to drink alone, unless addicted. They drink with friends, family and their partners.

How Can We Help Create Awareness For FAS in South Africa

Learn more about alcohol use disorder in South Africa here as well as some of our previous posts on alcohol abuse and use, partners of alcoholics, adult children of alcoholics, addiction and treatment, symptomatic drinking and take the alcohol self-test on the Recovery Direct treatment portal.