Do You Suffer From PTSD or C-PTSD? 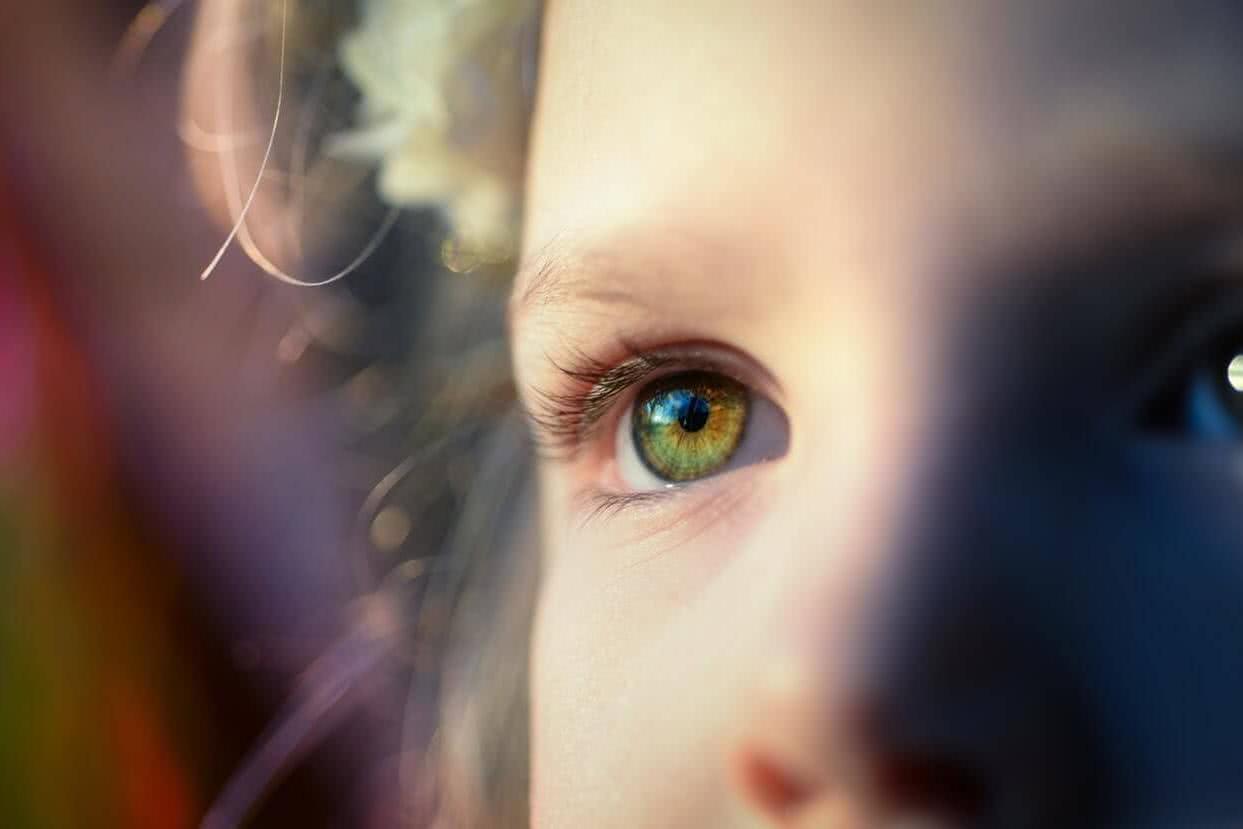 PTSD can be caused by a single traumatic incident. C-PTSD is usually caused by multiple (or repeated) traumatic events, or exposure to a highly stressful situation/s that lasts for a long time.

The symptoms of PTSD can disappear after a relatively short period, while those of C-PTSD last for a lifetime.

C-PTSD is widely accepted in health circles as a psychological disorder similar to, but more severe than PTSD. Most long term symptoms of trauma-related stress are assigned to C-PTSD, as they are usually caused by more than one event or by prolonged exposure to very stressful circumstances.

If left untreated, your C-PTSD symptoms can be transferred to your children, and this process can be perpetuated by them when they grow up.

For all practical purposes, PTSD is now considered by mental health experts to be slightly milder and of relatively short duration, whilst C-PTSD is more complex, more severe, longer lasting and includes additional disorders (for instance; chronic behaviour and substance use disorders are seen as prominent co-existing disorders of C-PTSD). Most patients, who are treated for stress-related disorders, suffer from C-PTSD.

Note: There is some confusion about PTSD and C-PTSD, as the American Psychiatric Association only lists PTSD (and not C-PTSD) in its guideline (the DSM-5), but includes most of the symptoms of C-PTSD in that guideline. However, the World Health Organisation lists C-PTSD as a separate disorder in their guideline (the ICD-11). In daily life most health practitioners now accept both PTSD and C-PTSD as valid, but two clearly distinct disorders.

Causes and symptoms of C-PTSD

C-PTSD can be defined as: A psychological disorder caused by a terrifying event, or by prolonged or repeated experiences of traumatic incidents or circumstances where the victim has little or no chance of escape, including natural or man-made disasters or sustained neglect, abuse or abandonment by a person who has a physical, emotional, financial or other form of control or influence over the victim.

C-PTSD is a complex disorder that includes comprehensive lists of causes and symptoms. When you also consider the fact that people and circumstances differ widely, and in many cases the average C-PTSD sufferer is unaware of the presence of deeply rooted emotional disorders, it becomes clear that no simple standard test for C-PTSD can apply, nor can the average person easily determine whether they have C-PTSD or not.  It requires a thorough evaluation by a qualified and highly experienced mental health professional to determine the presence and extent of the disorder.

Some certainties do exist, namely that both PTSD and C-PTSD have a severe impact on all sectors of a person’s life, and that both disorders can be identified and healed by experienced mental health professionals using advanced psychotherapeutic procedures.

Substance use disorder (drugs or alcohol) and poor social interaction are most often the main indicators of C-PTSD, as is a history of growing up in a dysfunctional childhood family home. However, the following lists indicate other common, and important, features too. If some of the causes or symptoms are present in your life, you should consult a psychiatrist or psychologist for further advice.

Please note: The above lists of causes and symptoms are not complete. It merely lists the most common features.