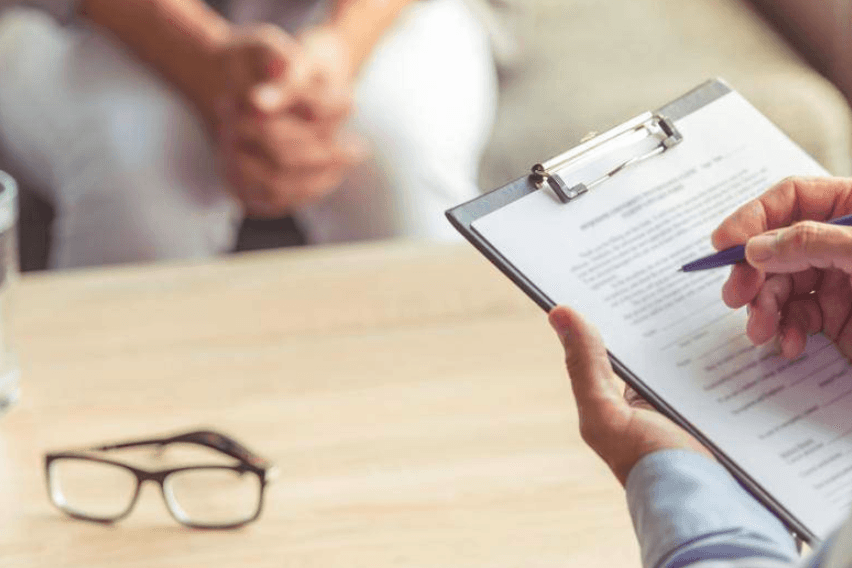 Valium is a well-known drug that was once the best-selling drug in the United States. It is used to treat anxiety, anxiety disorders, withdrawal from other benzodiazepines and alcohol, seizures, RLS, muscle spasms, and insomnia. Valium is the common name for Diazepam which is a benzodiazepine based medication. Valium is commonly sold as Benzopin, Betapam, Diastat and Pax in South Africa as a prescription medication often taken as a treatment for many anxieties, seizures related conditions. Withdrawal symptoms can occur after taking Valium for four months or even less. Long-term valium use builds up in the body. The body reduces its natural anxiety-relieving chemicals as Valium builds up. Physical dependence on a drug means your body can’t function normally without it. Withdrawal symptoms occur if you suddenly stop or reduce your dose.

Valium is prescribed as a schedule 5 psychotropic medication classed as benzodiazepine used for anxiety, seizures. This high scheduling in South Africa means that any medical doctors prescribing or dispensing benzodiazepines like (Valium, Benzopin, Betapam, Diastat and Pax) that contain Diazepam must maintain a national register of prescriptions as it is highly controlled substance under South African legislation.

The reason for scheduling Diazepam, Benzopin, Betapam, Diastat and Pax and other benzodiazepines is because psychoactive medications like Valium affect on the chemical makeup of the nervous system and brain and are capable of affecting your emotions, mind and elements of your thoughts, or perceptions.

Psychotropic medications like Diazepam can become addictive (even if used as directed) and may dull your cognitive functioning. In consequence, Valium should only be administered as suggested by a medical practitioner.

Combining Valium with other alcohol or drugs has the potential to cause adverse reactions that further increases the chance of an overdose or even death.

What does Valium do?

Valium adheres to benzodiazepine receptors in your brain and nervous system. This boosts the production of a chemical called gamma-aminobutyric acid (GABA). This can produce a calming effect. Diazepam is an intermediate-acting depressant and it may be provided for it’s sedative effects on people.

In that, the intent of Valium suppresses your nervous system and you can enter a more relaxed state of wellbeing. This de-activated state is the primary draw factor for people that struggle with undiagnosed or constant modes of stress or anxiety inside their life that are the root cause of the anxiety, seizures conditions.

It will not take you long to conclude that medications will work for reducing most anxiety, and seizures symptoms. This is why many individuals get addicted to Valium while even when using it as prescribed by a medical professional. Tolerance to and withdrawal from Diazepam builds relatively rapidly and in so doing the motivators for upping the recommended dosage.

Many people that struggle with anxiety, and seizures can find short to medium term relief in Diazepam (Valium, Benzopin, Betapam, Diastat and Pax) prescriptions. In many scenarios, benzodiazepines like Valium are only a short-term solution which ought to be used alongside talk therapy and changes to your lifestyle to address the underlying causes of anxiety, and seizures symptoms. This most often includes changes to your diet, sleep and mental health.

Even when used as suggested, Valium may cause psychological or physical addiction. When the addiction cycle develops, your body will need to keep taking Valium to prevent withdrawal symptoms. Valium can have a potentially dangerous withdrawal so you should never try to go “cold turkey” and should seek the advice of a professional before attempting to withdraw from Valium. Depending on how much Valium you have been taking, abrupt withdrawal can spark a seizure, coma, and other potentially fatal outcomes. However, many people can overcome their addiction to Valium with proper support. Professional detoxification is usually the first step to reducing the risks of benzodiazepine withdrawal.

Treatment for the withdrawal of benzodiazepines like Diazepam may require specialised care. The underlying drivers of many addictive behaviours can be traced back to psychological events in your life. Our clinicians help by understanding your unique needs and then helping you to develop and navigate the right tools to move forward from where you are now to where you want to be.