What Is An Addiction Recovery Reintegration Programme 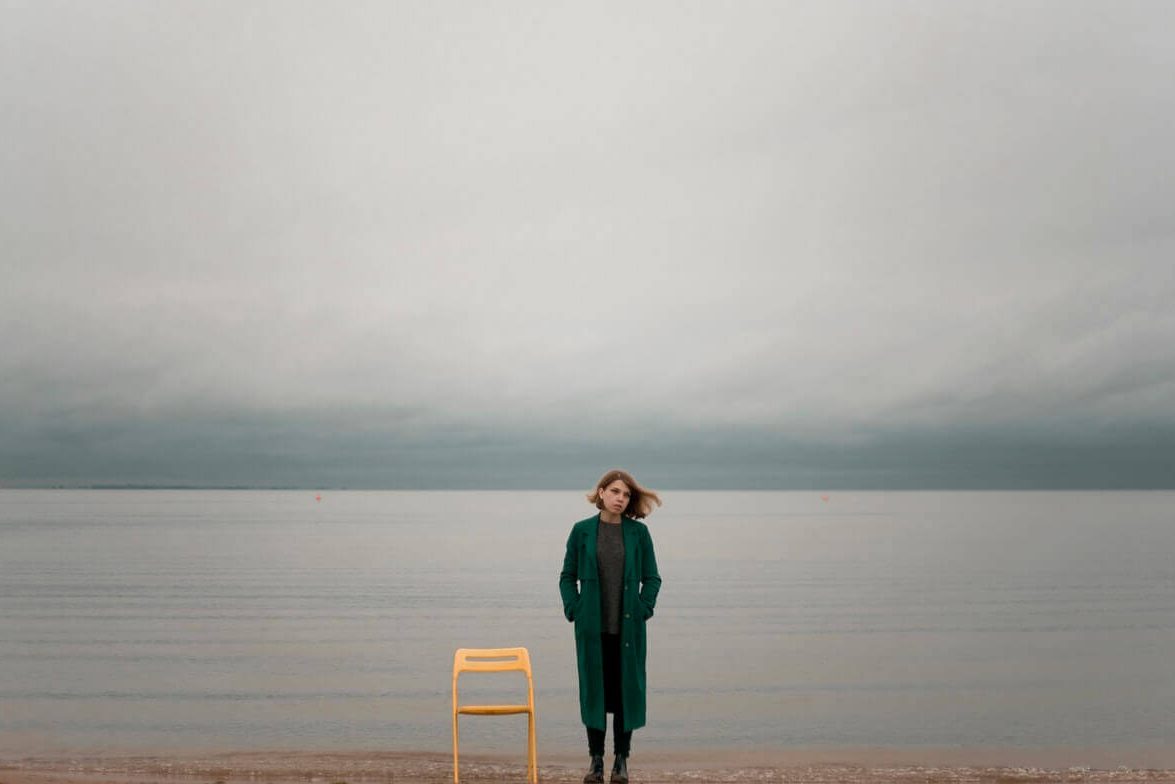 “The target of recovery is about quality of life rather than abstinence, although abstinence may be a long-term goal for clients. However, the underlying theoretical model for much recovery work is the developmental or lifecourse model (e.g., Hser, Longshore, & Anglin, 2007), which would suggest a significant lengthening of the time scale for the recovery process and so the focus on change—whether to the point of abstinence—is a long-term journey that may well take up the rest of the person’s life. So abstinence orientation may well be something that either does not ever occur or at least is not a viable goal. It is also this approach to “addiction and recovery careers” that means harm reduction does not have to be characterized as the antithesis of recovery.”

“Maintenance of abstinence from alcohol and/or other drug use by any means. The term is particularly associated with mutual-help groups, and in Alcoholics Anonymous (AA) and other twelve-step groups refers to the process of attaining and maintaining sobriety. Since recovery is viewed as a lifelong process, an AA member is always viewed internally as a ‘recovering’ alcoholic, although ‘recovered’ alcoholic may be used as a description to the outside world;

“whereas ‘rehabilitation’ is defined as:

“The process by which an individual with a substance use disorder achieves an optimal state of health, psychological functioning, and social well-being. Rehabilitation follows the initial phase of treatment (which may involve detoxification and medical and psychiatric treatment). There is an expectation of social reintegration into the wider community.”

“According to these definitions, there is a clear overlap between social reintegration and rehabilitation, whereby social reintegration forms an aspect of, but is not synonymous with, rehabilitation. Recovery, according to the WHO glossary, appears to be relatively unrelated to the term. However, since the publication of the WHO glossary in 1994, the understanding of the term ‘recovery’ has developed further and today it is much closer to the meaning of the term ‘rehabilitation’ as quoted above. As Best and colleagues (2010, p. 275) note:

‘The target of recovery is about quality of life rather than abstinence, although abstinence may be a long-term goal for clients.’”

Importance of Social Reintegration for Recovery

“Drug use often develops from being occasional to problematic: ties with close family members and non-using friends are gradually severed, while school and professional performance can be seriously affected and may come to a premature end. As a consequence, the normal process of socialisation, the integration of an individual from adolescence to adulthood as an independent, autonomous member of society, is jeopardised and this often leads to a gradual exclusion into the margins of society. However, this is a two-sided process. At the same time, society is marginalising problem drug users, making their access to education, employment and other social support even more difficult. Also, one should not forget that, in many cases, social exclusion already precedes drug use. Drug use often then exacerbates the already difficult life conditions of excluded individuals, making integration efforts a real challenge for the individual and for those providing support. This aspect is particularly relevant during the current period of economic difficulties in Europe, with high levels of unemployment among young citizens and their gradual impoverishment.

“In order to protect problem drug users or recovering users from further social exclusion and to support them in their integration efforts, it is crucial that we provide individuals with opportunities and tools that are efficient, adequate and acceptable both for them and for their social environment.”

Indeed, drug use affects many spheres of life, including family and relationships, housing, education and employment, and it is also associated with social and economic exclusion. This can undermine the gains people have made while in treatment. It is therefore increasingly recognised that, in order to improve treatment outcomes, prevent relapse and ensure successful integration into society, drug dependence must not be treated in isolation; instead, the wider context in which drug use and recovery take place must also be considered and addressed (UNODC, 2008; Neale and Kemp, 2010). The United Nations Office on Drugs and Crime (2008a, p. 18) describes this approach as ‘sustained recovery management’, as a positive alternative to the current common approach of ‘admit, treat, and discharge’, often resulting in revolving-door cycles of high dropout rates, post-treatment relapse and readmission rates.