Ecstasy Really is That Dangerous 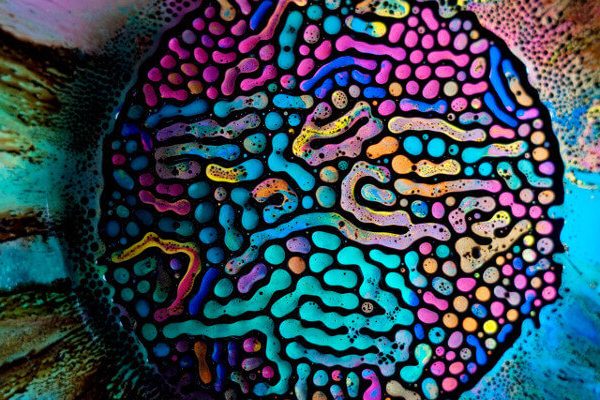 The recent tragic deaths of two young people after taking ecstasy at a music event in Australia prompted much media comment. Unfortunately, much of it was misinformed.

Ecstasy is physically and psychologically addictive. The body quickly becomes accustomed to the drug and, over time, it is necessary to progressively increase the dose to achieve the same euphoric effect – this multiplies the liabilities, as it also increases the negative reactions and results in a snowballing effect.

There are many risks involved, during both the active phase and the following days. It ranges from taking risky tablets (diluted with toxic or conflicting chemicals) to various other acute and long term consequences. Some of these can cause sudden death.

Although not conclusively proven, there is good evidence that abuse causes permanent destruction of certain nerve cells which are important for memory and mood regulation. Because of the user’s resilient nature whilst under the influence, they can be coerced into taking other, more dangerous drugs. The other drugs which are sometimes added to the pill compounds, without the user’s knowledge, can also lead to additional, even more harmful addictions.

The contents of the tablets differ substantially. They come premixed with a variety of substances, some of which are other types of drugs, plus an increasing variety and volume of toxic bulking compounds now being mixed with illegal drugs. Because of the crude production process, the strength and risk level of the end product is unpredictable, but it always carries a high risk of chemical poisoning. In some cases, death may occur before emergency treatment is sought.

Why do they choose to use a substance such as Ecstasy?
Ecstasy is an extremely pleasurable experience for many young people, especially at dance and music events. This group of young people believes ecstasy is a kinder, gentler, and more social drug than alcohol, especially in a dance music environment While ecstasy is not connected to violence, alcohol is.

The second question is, what is ecstasy?
Typically, when people buy ecstasy, they’re hoping to get MDMA, a psychoactive substance with mild stimulant and psychedelic properties. To begin with, MDMA was utilized as an aid to psychotherapy in the 1970s and 1980s, but once recreational usage of the substance expanded, it was labeled as harmful.

MDMA is a hazardous drug?
Pure MDMA is one of the safest substances available. In fact, it’s significantly less risky than substances like alcohol, tobacco, or cannabis, which are all highly addictive. Only a small percentage of people become addicted to MDMA. Dancing and partying are the most common uses of MDMA. MDMA-related deaths do occur, although they are extremely rare when compared to the hundreds of thousands of doses consumed every year.

Is There Such A Thing As An Addictive Personality?
16th Nov 2019