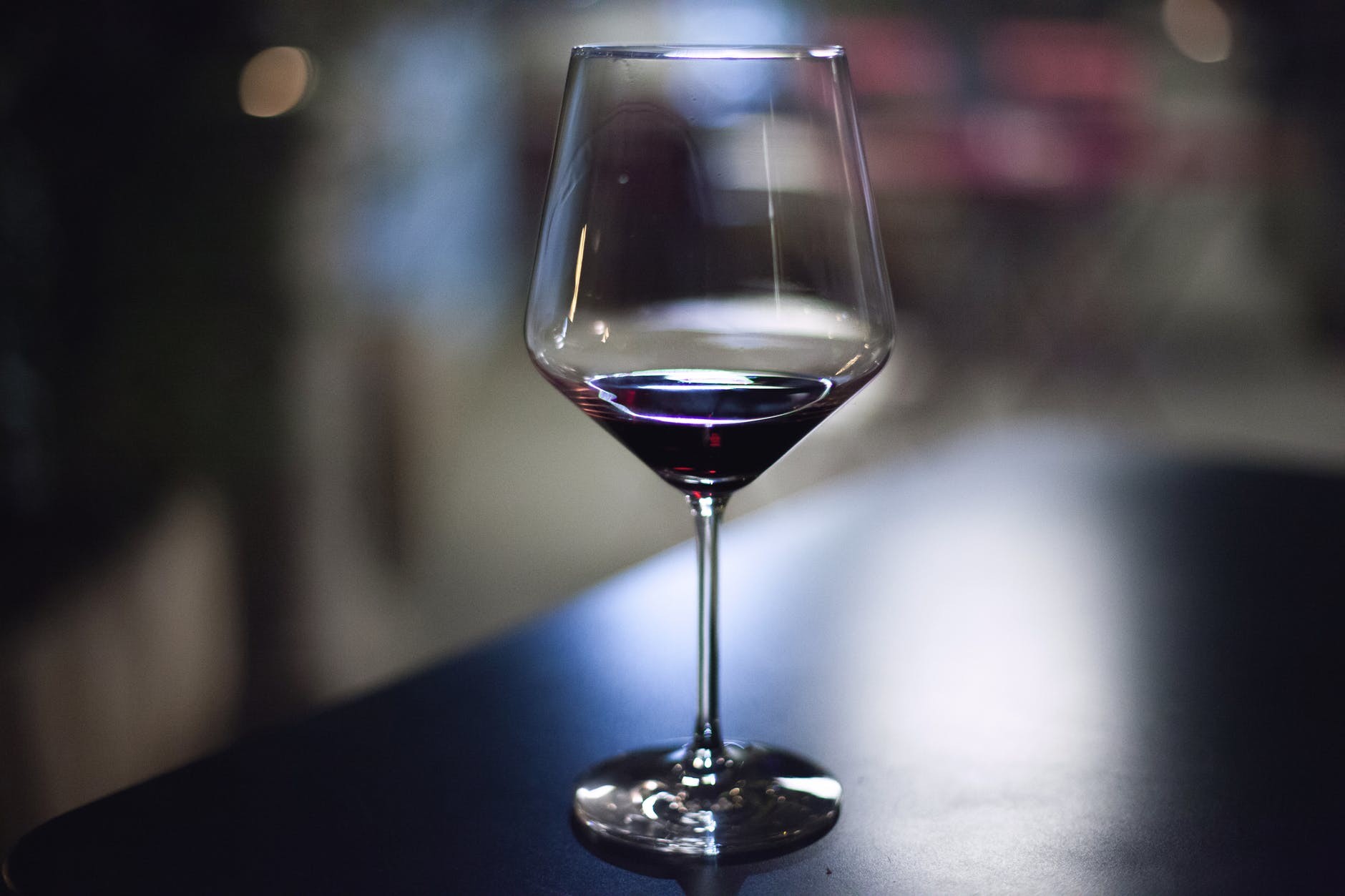 In South Africa, there is a scarcity of data on the individual and contextual factors that influence heavy drinking.

Alcohol was the fifth largest cause of death and disability in South Africa in 2015, which is largely due to its role in the transmission of sexually transmitted illnesses, accidental deaths and interpersonal violence, which became the two main causes of death in the country.

However, there is no denying that legal alcohol has negative consequences. It is one of the world’s biggest health concerns, according to the WHO, and is linked to more than 60 forms of serious disease and damage, as well as 4.5 million deaths per year. South Africa, for example, has one of the world’s highest “non-natural” death rates. Every year, around 14,000 individuals die on the roads. Every day, sixty people are killed.

In South Africa in 2000, alcohol was responsible for 7.1% of all fatalities and 7.0% of all disability-adjusted life years, harmful alcohol use is predicted to cost R249–280 billion per year or 10–12% of the country’s gross domestic product.

The COVID19 pandemic, as well as government initiatives to restrict peoples movement, had an impact on the alcohol consumption patterns of the entire country. While the road to pandemic recovery remains long, the current crisis raises the danger of people engaging in unhealthy drinking as a means for emotional regulation and stress relief.

A study conducted by the South African Medical Journal suggested that the lockdown limitations, notably those pertaining to the sale of alcohol and curfew hours, have had a significant impact on the patterns of unnatural deaths in South Africa.

The current analysis reveals a link between alcohol availability and the number of unnatural deaths, as well as the amount to which such deaths may be avoided by cutting off the supply of alcohol. While this is not a long-term solution to alcohol-related harm, it emphasizes the significance of putting evidence-based alcohol management measures in place.

Our Culture of Binge Drinking

Binge-drinking culture is a phenomenon that occurs when people consume large amounts of alcohol in a short space of time.

What are the factors that contribute to our binge-drinking behaviour?

It is undeniably anchored in the past, owing to elements such as the migrant labour system, the “dop” system used on farms, particularly in wine-growing regions, and the 60-year ban on the sale of commercially produced alcohol to black South Africans.

There are, however, a variety of modern motivations for binge drinking. A culture of drinking is fueled by poverty, misery, and hopelessness, as well as a dearth of social and recreational activities (apart from shebeens and bars) in many places. The availability of alcohol in inner-city neighbourhoods, which allows for liquor selling until 4 a.m., contributes to the “alcohol on tap” atmosphere.

Upstream factors include a weakened regulatory environment, which includes insufficient legislation and regulations, or poor enforcement, or both, particularly in areas such as the enforcement of drink-driving laws, underage drinking, illicit brewing, and the sale of alcohol without a license.

Much of the alcohol supplied in South Africa originates from unregulated businesses, many of which operate out of people’s homes, where hours are flexible and alcohol is exposed to underage adolescents in large quantities.