South Africa is Still Fighting The Endless War On Drugs 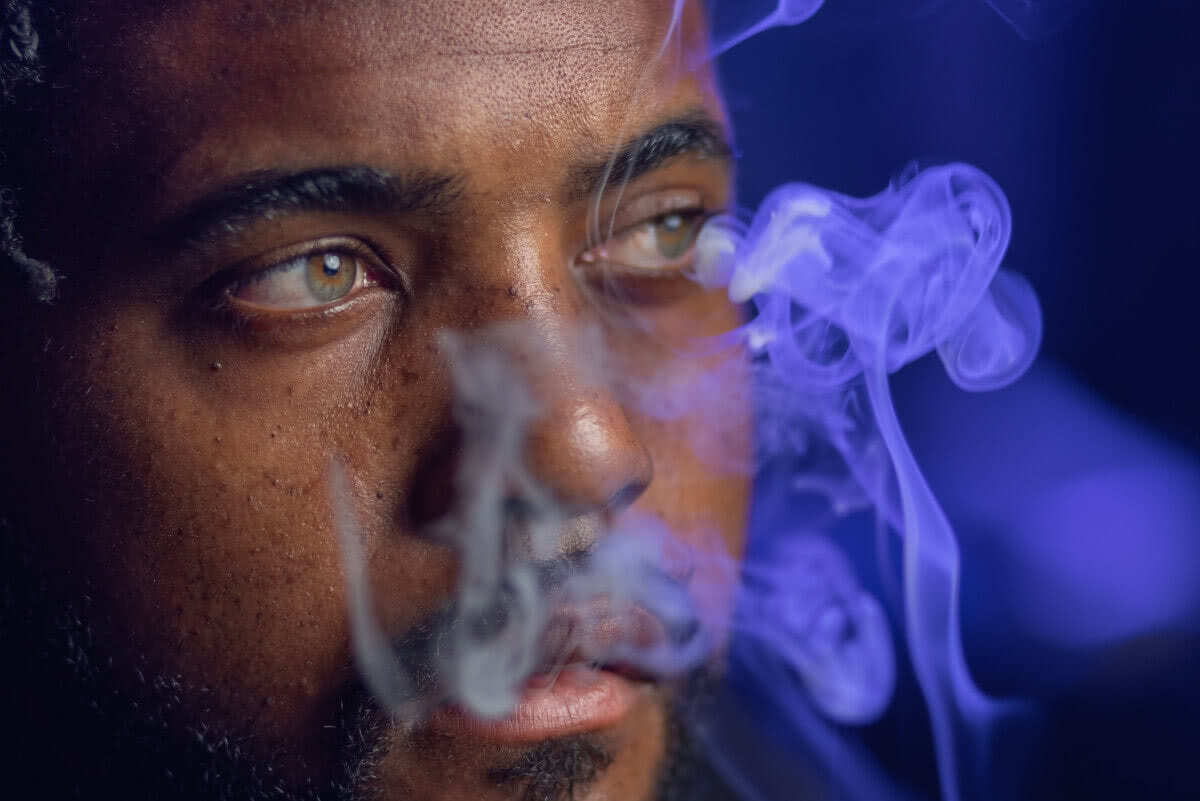 “The war on drugs has failed! Humans have always used psychoactive drugs, and prohibition has never stopped them. The evidence suggests that drug policy has little impact on overall drug use. The act of making people criminals for using psychoactive drugs is itself a crime. (SAMJ, Vol. 101, No. 2, February 2011)”

Until then, only fringe groups had discussed legalisation, and their arguments were almost always based on religion, uneducated and biased viewpoints and seldom yielded to addressing the facts on hand, let alone the actual problems that society faces with the “war on drugs”.

“Drug abuse is a social and health issue. It’s not a judicial issue.”

It takes a mindleap from traditional thinking to start addressing “the drug problem”. Pouring on more police and convicting more people has not fixed it in the last 50 years and there is no indication that it will solve it in the next 50 years. So perhaps that mindleap is in order.

Addiction and drug use are part of the societal culture for thousands of years yet on June 18, 1971 the US President Richard Nixon declared a “global war on drugs” served little more than to create millions of broken homes, and instil trauma, heartache and fuel the black market, with massive costs to taxpayers, families and societies as a whole. The South African Apartheid government adopted this legislation and leveraged the “legal ability” to search, arrest and detain at will under the auspices of their version of the “war on drugs” but not much has changed to what is being done to alleviate the situation.

It’s not simply about irradicating “drug use” as “drug use” as it is a deeply complex problem with many societal motivations that extend beyond present legislation. The “war on drugs” has legal impacts and encumbers many state resources that could be better spent on resolving drug abuse as social and health issues its root cause.

Anti-drug law enforcement, overflowing prisons and inundated legal systems the immeasurable cost of fighting the losing the battle against drugs means that families are broken, and the gang and crime sub-cultures adapt as the demand drives supply.

In 2018, the UN admitted that its policies had failed to eradicate drug use.

So these aren’t fringe advocacy claims anymore. The growing truth that is gaining support across a broad range of peer-reviewed studies worldwide is that a massive paradigm shift in health and safety is required. In allowing measures that truly help people and communities without creating the cycles that criminalize them there has been a significant shift. Czechia, the Netherlands, Portugal, and Switzerland are among the countries that decriminalised personal use of drugs and invested in harm reduction programs.

It’s not just the United Nations that is declaring the war on drugs a failure.

Several international reports have documented the disastrous consequences of enforcing law and public-order priorities. But the consensus in all the research to date is that drug abuse and addiction are still best addressed as social and mental health issues and public health issues.

In the wake of the UN’s 31 Chief Executives in March 2019 expressing “strong and unanimous support” for decriminalising possession and use of drugs, South African legislators have not changed course. Minor shifts in Cannabis legislation might seem like a silver lining of change, but the stark reality is that the South African Police services continue to arrest people in South Africa on drug charges in possession of Cannabis with impunity and frequently in contradiction to the very legislation they serve to enforce.

President Cyril Ramaphosa mentioned in his SONA speech (February 2022) that the government will expedite the cannabis industry in South Africa. The president went on to talk about hemp and cannabis production creating 130,000 new jobs in South Africa (a sorely needed industry given the post COVID19 economy), yet, police services seem to remain oblivious to the legislation shifts and continue to arrest and incarcerate anybody found in possession of Cannabis, let alone decriminalising all substances.

These contradictions in legislation have an incredibly costly and far-reaching impact on the legal system in terms of legal defence and prosecutions. Every year, it’s estimated that over $100 billion is spent on anti-drug enforcement. One only needs to spend a day in a South African court to see the impact of alcohol and drug case after cases being brought to judges day in and day out to understand the extent in South Africa.

The cases that do not see headlines but can be heart-wrenching, to say the least.

A conviction for dealing in drugs in South Africa carries a hefty fine or up to ten years in prison or both. A second offence could see up to a 25-year prison sentence. The prohibition, however, does not fix the problem and no matter how harsh the sentences are. Those who “break the law” are more often than not the underlings, mules and runners and poor people caught up, or brought up in vicious life circumstances with very little opportunity of social support or adequate legal defence.