Much like other process addictions which include compulsive gambling, eating disorders and intimacy disorders, online gaming addiction has for a long time been fumbling around on the fringes of addiction treatment and is still frequently overlooked as a critical disorder.

Generally society sees the “life threatening” addictions as the ones that need to be dealt with however online gaming addiction and the other process disorders slip through the covers. General society has an embedded digital culture that is prone to escapism, fantasy, immediate gratification and distorted body self images online gaming simply seems to fit into the metal picture of normality and consequently gets overlooked as a disorder.

While there is a growing social cognisance and respect for people suffering with and overcoming alcoholism and drug addiction it still seems only the bravest of the brave will “come out” with their struggles process based addictions like eating disorders, gambling and intimacy disorders.

To say that online gaming addiction is a harmless pastime is a misnomer and at very least an over simplification of a real problem that can rob people of their lives and can enormously impact the critical social relationships, connections and structures that play into life.

Of course there are valid counterarguments to online gaming being classified as an addiction however getting to the grit of any adverse behaviour should include understanding the murky boundaries as to what constitutes as “normal” or is within acceptable and unacceptable behaviour margins.

Which poses it’s own questions. 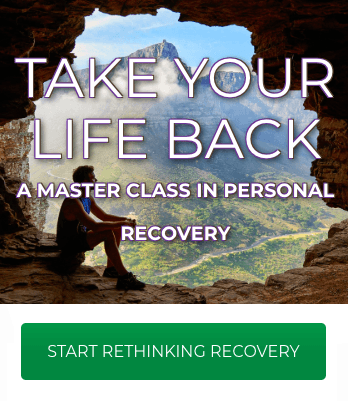 Hi I am Nikki!

chat to me on secure whatsapp or via email [email protected] 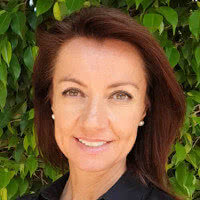