Why Is Trauma Treatment So Important in Treating Addiction 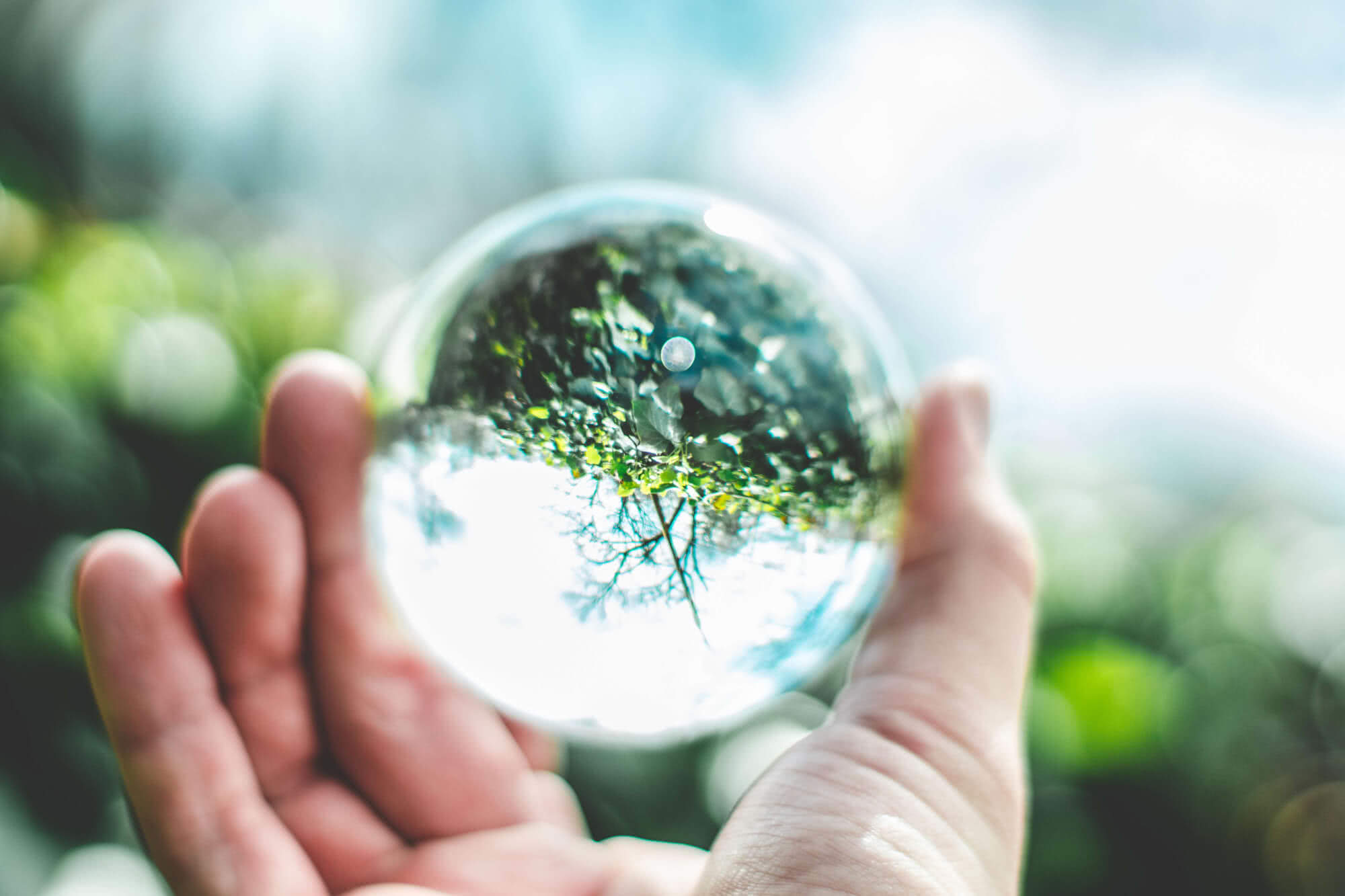 Treating trauma is a complex task. A person can still be manifesting negative behavioural traits as a result of this past trauma even though a significant period of time, even years since a traumatic event has occurred has elapsed. Trauma can develop into Post-Traumatic Stress Disorder or Complex Post-Traumatic Stress Disorder. Childhood trauma refers to children aged 0-6  years old that have been exposed to a traumatic incident.

We all have our own ways of reconciling trauma in our lives, so something which has had a long lasting effect on one person, may effect another completely differently. Because childhood trauma can have long lasting effects on an adult’s life, family therapy helps create better communication between family members and also assists the addict in releasing the trauma experience in childhood.

Adult children of alcoholics are especially at risk as they have been exposed to substance use disorders at a young age and are far more likely to develop similar traits in later life. This dysfunctional family unit’s structure only causes more stress and trauma to a person in recovery and it is important to seek professional guidance as early on as possible.

The real goal is to enable a person struggling with the disorder to resolve their trauma and reintegrate into society, contributing in a meaningful way. There are often co-dependant relationships at play in these family dynamics. Co-dependency and addiction manifest often as trauma and addiction. As an adult, the person is now not able to handle stressful interpersonal relationships based on an untrue belief system and dysfunctional coping skills.

If you need any more information about co-dependancy, addiction, trauma or would like to speak to a counsellor, please contact Recovery Direct on 079 235 7415 . Recovery Direct is South Africa’s most advanced addiction treatment programme.

Once trauma is brought into consciousness, the accompanying substance abuse is tackled as a symptom and not the problem.

The Recovery Direct treatment protocol was developed by the multidisciplinary trauma counsellors, who researched the link between trauma and substance use disorders and created a dynamic treatment model in support of rapid recovery.

The presented findings are overwhelming, there is a direct link between the underlying cause and effect between trauma and addiction.

Five years ago, upon completing his development of the initial protocol, Recovery Durect turned it’s focus to a delivery system which would enable better addiction counselling and support to those who suffer from substance use disorders, by uncovering and re-processing the trauma-based responses that result in the negative relationship that users form with their substances of choice.

The offerings of the facility are not confined to treating only those suffering from substance use disorders and have been expanded to include treatment of PTSD (post-traumatic stress disorder) and the less commonly known CPTSD (complex or critical post-traumatic stress disorder), which if untreated can often lead to disordered relationships across a broad range of topics.

Also treated are those who may have been misdiagnosed with depression, anxiety, bipolar disorder or explosive personality disorder, the behaviour relating thereto actually being trauma-based responses which are treated in the same way as PTSD and CPTSD.

The challenge behind creating the aforementioned disorders is identifying the core trauma that has resulted in the presented behaviour, as perceived trauma is subjective by nature. This is what the Recovery Direct team specialises in.