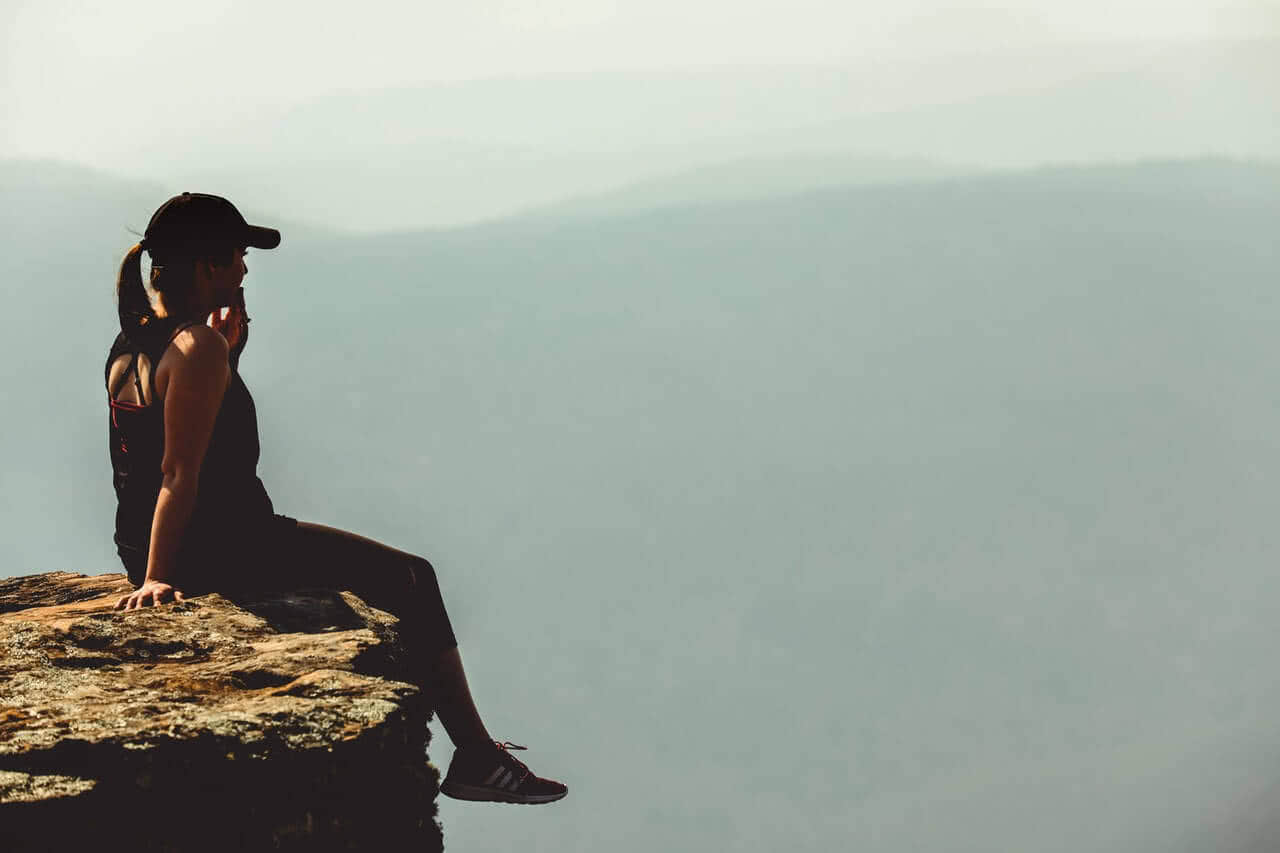 Cocaine is an addictive drug made from the South American coca plant. It has unique characteristics that, amongst other things, make people feel energised and happy for short periods. When taken, its euphoric effect starts quickly and lasts up to ninety minutes. Experienced users can repeat the process immediately.

Coca leaves were originally chewed by the people of Peru to enable them to breathe better in the thin air of their mountainous country. Apparently they also used it for recreation and during festivities or whenever they were bothered by problems. After European nations discovered the plant, they extracted the active ingredients from the coca leaves and chemically enhanced it. The resultant, more potent drug became widely and lawfully used for medicinal and recreational purposes for decades.

By the early 1900’s public concern about the addictive and destructive effects of the condensed cocaine forced most governments to declare it illegal, except for strictly controlled medical use. Crime syndicates took advantage of the prohibition and today the illegal cocaine trade is worth billions of dollars.

Pure cocaine is a white, bitter-tasting, water-soluble powder that looks like fine salt. Drug dealers dilute or “cut” the powder with other substances, which produces different colours. Different production methods can also turn the powder into hard, crystallised lumps called “rocks” or “freebase” which are not water-soluble and intended for smoking.

The drug is commonly “snorted” (sniffed up through the nose) or smoked with a small pipe. Another way is to rub the powder on the gums. A more lethal method is to inject a solution of the powder directly into the blood. Some mix their cocaine with other drugs.

The main reason for the multitude of weird urban monikers is to keep non-users in the dark, somewhat akin to using a secret communication code. By using uncommon words, abusers try to hide their habit from non-users, who might try to stop them if they use the correct, well-known names. For non-users it is essential to know the urban language if they want to save someone from this addiction.

Cocaine has an anaesthetic effect that numbs areas that it comes into contact with and so it is sometimes called numbies. Another slang reference is “parachute” or “snowbomb”, which refers to wrapping cocaine in tissue paper and swallowing it. Rubbing it on gums or cigarette filters are respectively referred to as “gummies” and “coco-puffs”.

Cocaine is an expensive drug and, before being sold on the street, it is commonly mixed with cheaper ingredients. Sometimes it is mixed with other drugs or anaesthetics. This not only results in higher profit for the dealer but also lures users into a wider array of drug addictions. Unfortunately, it also raises the toxicity of the drug and the risk for users, who are kept in the dark about the nature of the added ingredients and the strength of the dosage.

Blades, pen knives, paper tubes, empty ballpoint pens, cut straws and special spoons, are some of the utensils used by addicts to prepare and snort lines of cocaine powder. The sniffing tools are called “tooters”. The cocaine powder is dumped on a flat surface and carefully arranged in “lines”, also called “bumps” or “rails”, and then snorted. Sometimes, several lines are prepared. Because the effect wears off fairly rapidly, users make provision, in advance, that the next line should be ready when the effect of the first line fizzles out.

Small pipes used for smoking crack are called blasters, stems, horns or shooters. Sometimes, if a pipe is not at hand, other items, like soft drink cans with holes in their sides, may be used. Cocaine can also be mixed with marijuana and rolled into a makeshift “joint” or “blunt”.

If cocaine is taken with alcohol, the mixture can bring on a more intense “high”, but it also has a higher toxicity than either drug on its own and the risk of overdose is much higher. Mixtures of cocaine with other types of drugs carry the same overdose risk, because everybody reacts differently to different combinations of drugs and, therefore, nobody can predict what the outcome of a new session will be.

Abusers often indulge in cocaine binges, ingesting it repeatedly to maintain the effect. After the exhilaration wears off, the person slumps into a deflated mood and feels extremely tired and downhearted. The downturn tempts them to take more cocaine and this can be difficult to control. Repeated abuse rapidly leads to addiction.

People of all callings, statures and ages, even schoolchildren, all over the world, become addicted to cocaine. It is one of the top three addictive drugs, despite being one of the most expensive. It is especially popular at parties and festivities, where it provides energy to be active and merry for as long as it is available, but it is used in almost any situation, even in workplaces, where enhanced endurance, performance and self-confidence is needed.

The physical and mental damages caused by cocaine are numerous, as a glance at “The effects of cocaine” elsewhere on this web page shows, yet it has survived in the dark world of illegal drugs for several generations, mainly because of ignorance and misconceived perceptions about it.

The worst danger of cocaine is that it is seen as a prestige drug, due to its historical image as an elixir used by the elite of society. It also seems to have no negative physical symptoms – it does not smell like alcohol or marijuana and, initially, it does not leave the same physical, hung-over feeling as other drugs do. This “respectable-and-harmless” illusion, is what makes it attractive and deadly at the same time.

Cocaine can be traced and measured in a person’s blood, plasma or urine for several days after taking it. Tests are usually done in matters concerning traffic violations, accidents, employment, insurance, sport, athletics and criminal investigations. If traces are found, one would most probably be severely compromised. Many thousands of users are arrested annually and end up in court or prison, not to mention hospital emergency wards and graveyards.

Cocaine is an extremely addictive and dangerous drug that causes severe hardship and kills thousands of people every year.

How do we develop unhealthy thinking patterns?
10th Aug 2021